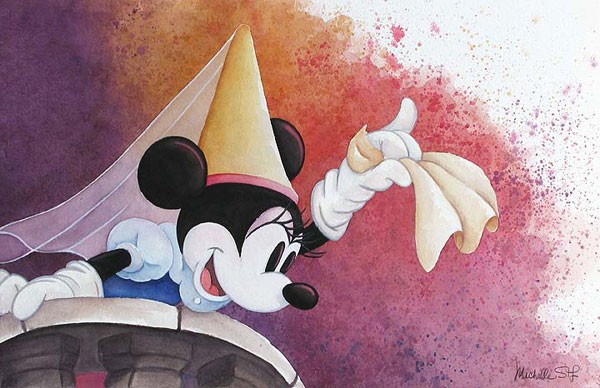 ON A COMMISSIONED VERSION OF THIS PAINTING BY Michelle St Laurent

Michelle St.Laurent was born and raised in New Jersey, the oldest of four children in a large Italian family. At a young age, Michelle was inspired by Italian Renaissance painters Michelangelo and Leonardo da Vinci. She began painting at the age of 6 and asked for a new paint set on every birthday. In the first grade she entered a poster contest creating a painting of all the Disney characters marching in a parade. The judges disqualified her because they could not believe she had done the painting by herself without tracing. Her disappointment fueled her determination to become an artist. Filling many sketchbooks by the age of ten, Michelle began working with pastels drawing portraits of singers and movie stars. She won first place in a local art show and her piece was displayed in the town s City Hall. Michelle made it her goal to become a Disney Artist when her family moved to Florida at the age of 16. She worked in the Magic Kingdom throughout high school then attended the Art Institute in Ft. Lauderdale, majoring in Advertising and Design. During college, Michelle created artwork for night clubs and radio stations. Continuing to fill her sketch books and grow as an artist, Michelle began working as a scenic artist for theme parks and production companies, painting murals, show sets and props. After gathering years of experience, Michelle was hired by Disney Design Group where she has spent the last ten years creating artwork for Disney s Theme Park Merchandise and special events. She trained, worked and was inspired by Disney legend Ralph Kent for the first 6 years. Michelle began painting for the Disney Galleries in 1998, and became a true Disney artist. Her talent evolved with each piece. "Through my paintings I aspire to recreate the classic Disney magic, which allows each of us to be a kid again." Michelle s work has been featured at Disney s Festival of the Masters, Epcot s Food and Wine Festival, Magic Kingdom s 999 Happy Haunts Event, Disneyana Conventions and Disney Cruise Line. Michelle now lives in Florida with her husband and daughter, where she spends time painting on their front porch. Her art feeds her life s passion and her family fuels her passion for life. 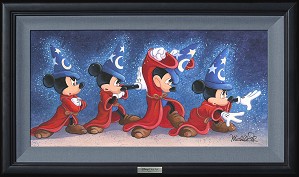 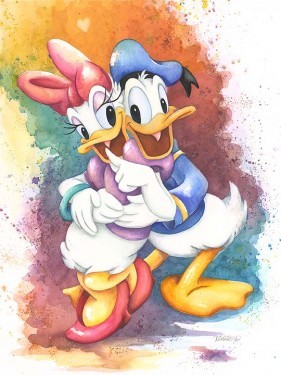 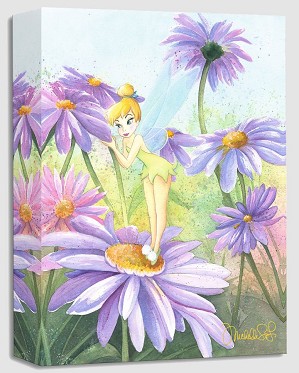 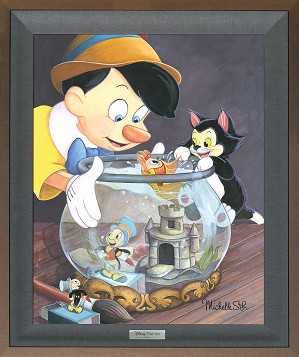 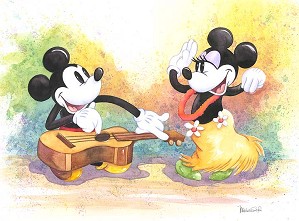 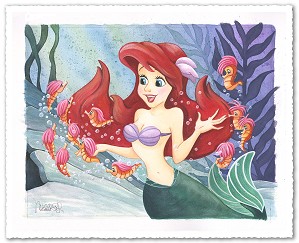