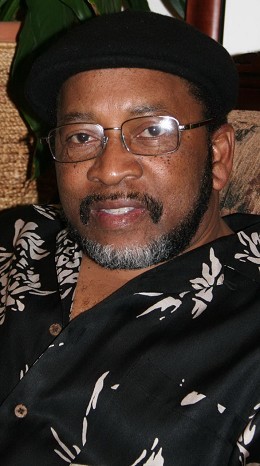 Represented by The Collection Shop Updated on Thursday, October 22, 2020

Charles Bibbs Dance To The Harvest

Charles Bibbs Men Of All Seasons

Charles Bibbs We Are One Lithograph