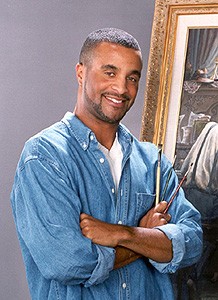 Represented by The Collection Shop Updated on Tuesday, October 26, 2021

John Holyfield Come As You Are Giclee

John Holyfield I Am Blessed

John Holyfield I Am Blessed

John Holyfield I Am Blessed X-Large

John Holyfield In Our Solitude

John Holyfield Kings Of The Fairway

John Holyfield Relaxing On The Green

John Holyfield The Dance (from The Love Trilogy Series)

John Holyfield Those We Meet Along The Way Giclee On Canvas

John Holyfield Those We Meet Along The Way Giclee On Paper