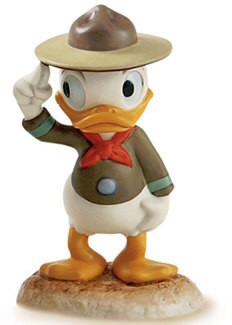 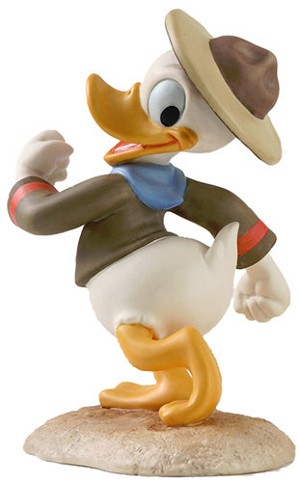 Good Scouts is a 1938 American animated short film produced by Walt Disney Productions and released by RKO Radio Pictures. The cartoon follows Donald Duck leading his nephews Huey, Dewey, and Louie on a scouting trip through the wilderness. It was directed by Jack King and features Clarence Nash as Donald and the three nephews. Good Scouts was nominated for an Academy Award for Best Animated Short Film at the 11th Academy Awards in 1939, but lost to Disney's own Ferdinand the Bull. Also nominated that year from Disney were Brave Little Tailor and Mother Goose Goes Hollywood, setting the record for most nominations in the category for one studio. Good Scouts was the first Academy Award nomination for the Donald Duck series.