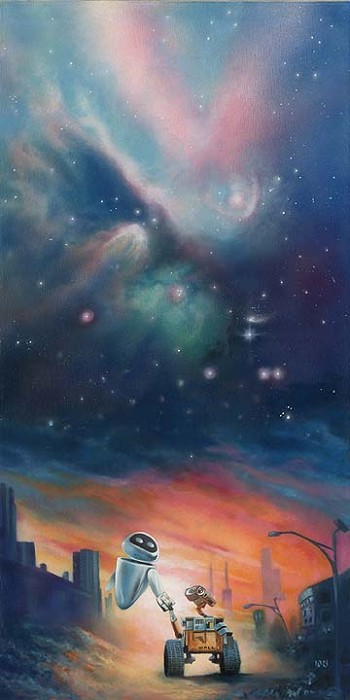 NOTES: The Depth of Space and Love - WALL-E Giclee on Canvas. John Rowe loves to draw. He was busy all morning in kindergarten drawing a pirate ship, struggled to curve the sails just right as the wind filled them and to overlap the sails from all three masts to show the grandeur and power of the ship in his mind. Finally he saw his mistakes and knew just how to correct them. He crumpled up the large sheet of drawing paper, threw it into the trash and began again. Before heï¿½d even begun the new drawing his teacher interrupted the whole class to ask, ï¿½Who threw away this beautiful drawing? It should be up on the wall for parentsï¿½ night.ï¿½ He thought to himself, ï¿½What kind of school is this?ï¿½ Fourteen years later with the help of an inspiring professor from Cal State Los Angeles, Al Fiori, he found himself at Art Center College of Design in Pasadena. ï¿½Looking at the student gallery, drinking up information in class, talking with my friends about anatomy, the emotions of color, composition and design I knew I had found a perfect school for me,ï¿½ he says of his college experience. ï¿½I feel so fortunate to be able to do what I love for a living and to be able to share what I love with other people.ï¿½ Today, his artwork is world famous having created some of the most recognizable imagery across multiple industries. From his series of hand painted stamps for the United Nations, book covers for Random Houseï¿½s Black Stallion series, to movie posters for National Geographic, Disneyï¿½s The Young Black Stallion and Miracle, his work has reached many millions of viewers. His portfolio also includes ad campaigns for Samsung, American Airlines, McDonaldï¿½s, and a spectacular wildlife mural for Disneyï¿½s Animal Kingdom in Orlando, Florida. John was excited to create this unique painting for The Pixar Collection titled ï¿½The Depth of Love and Spaceï¿½ celebrating the bond between Wall-E and Eva in Disney/Pixarï¿½s ï¿½Wall-Eï¿½. ï¿½The main characters in any Pixar film, whether they be a cowboy, a little bug or a robot, they all represent quintessential human emotions: love, friendship, compassion. In my painting I place the focus on this very personal, tender moment between Wall-E and Eva and set it against the vast and magnificent beauty of the universe, as infinite a mystery as love itself.ï¿½.

The Depth Of Space And Love - Wall-E  Giclee On Canvas by John Rowe  is signed by the artist and comes with a certificate of authenticity. 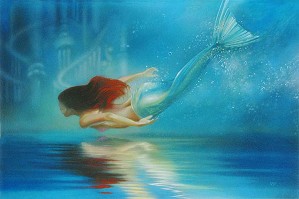 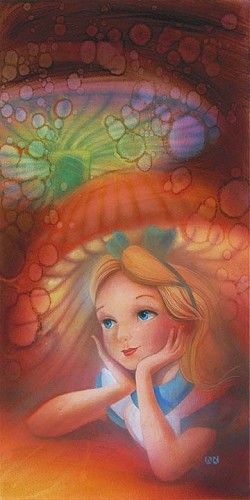 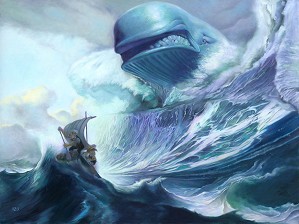 John Rowe THE WRATH OF MONSTRO 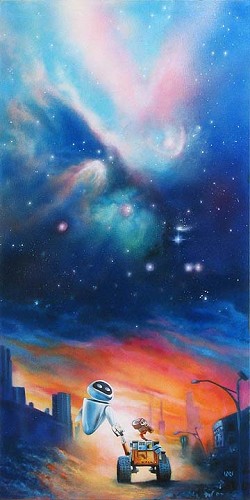 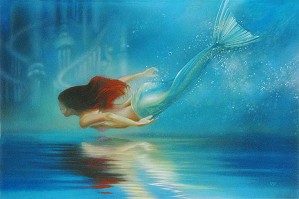