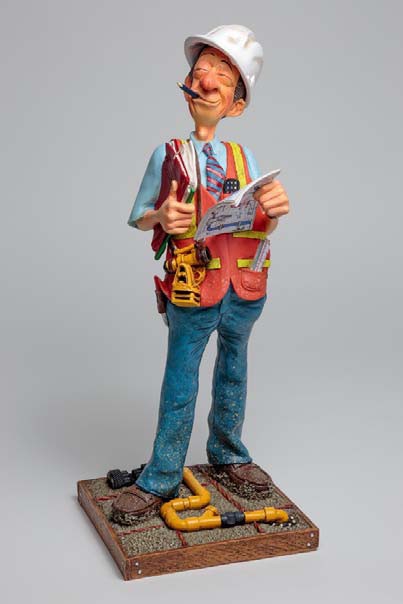 NOTES: A capable person, with strong character, expert in design technologies and in programs of computation, endowed with leadership skills, that is what is needed for the supervisor engineer of a large industrial complex, qualities that the engineer Hugo Desmedt had in abundance"..according to his own opinion. He loves his profession, but what he likes most is the reflective vest and his hard hat which, as he says, gives him an air of superiority and makes him irresistibly seductive.. 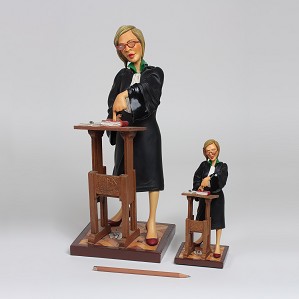 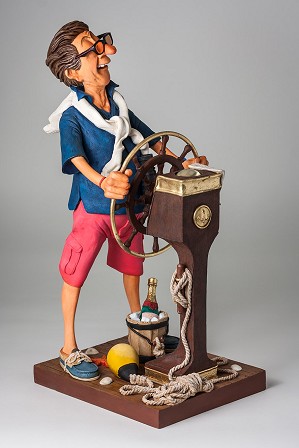 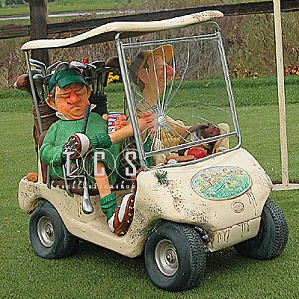 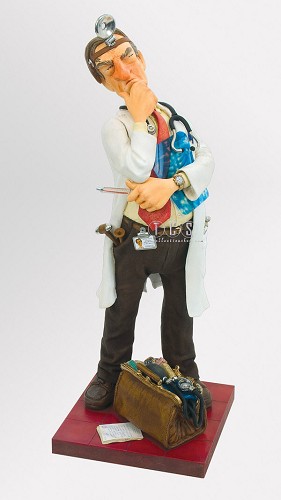 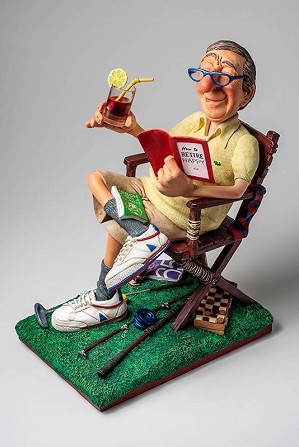