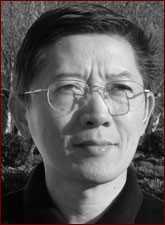 Z.S. Liang Beneath the Cottonwoods

Z.S. Liang In Quest of the Cree

Z.S. Liang The Charge of Crazy Horse on Fort Laramie 1864 MASTERWORK EDITION ON

Z.S. Liang The Charge of Crazy Horse on Fort Laramie1864