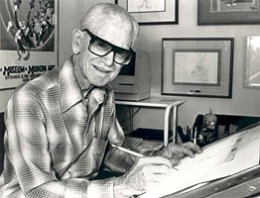 Represented by The Collection Shop Updated on Monday, January 17, 2022

Virgil Ross Scuse Me, Pardon Me