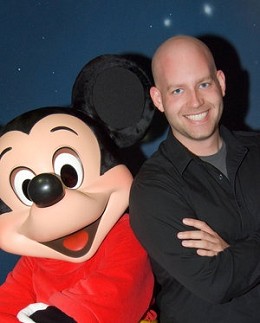 Represented by The Collection Shop Updated on Friday, January 24, 2020