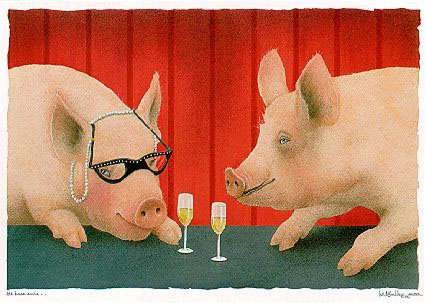 NOTES: Ever go out to eat and say: Whats the house wine?? Bullas says this potential pun sort of tickled me privately for a long time until one night he heard it one last time and The picture developed inside my head on the way home and when I arrived at my studio I immediately sat down to paint. This print echoes his popular and sold-out wine-ocerus in its appreciation of the joy of vino..

The House Swine Limited Edition Print   by Will Bullas  is signed by the artist and comes with a certificate of authenticity. 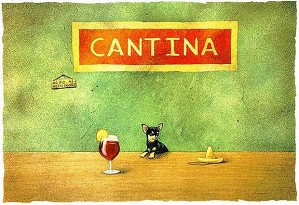 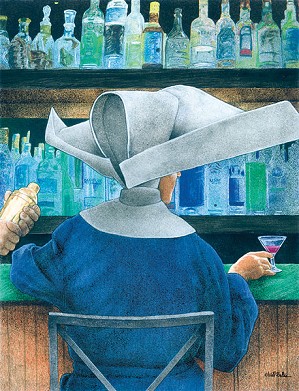 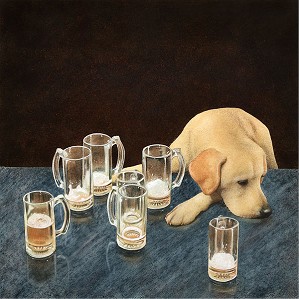 Will Bullas What's That In Dog Beers Limited Edition Canvas 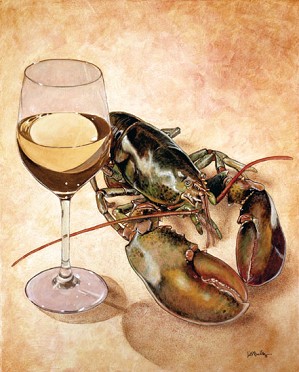 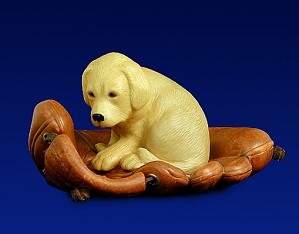