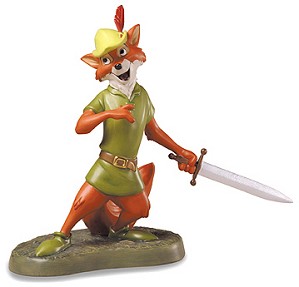 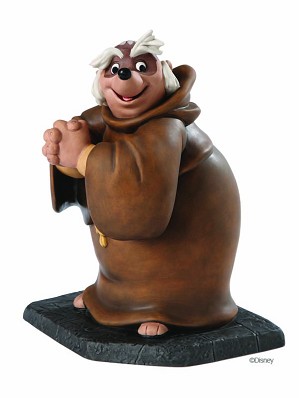 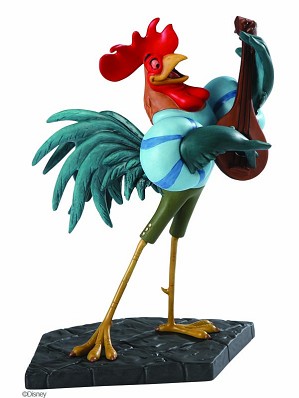 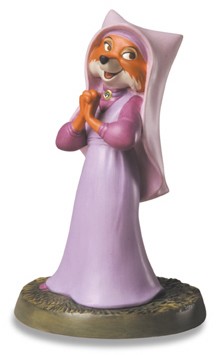 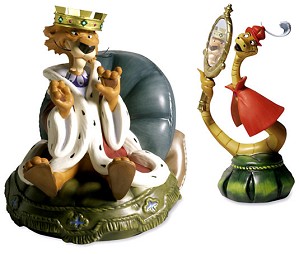 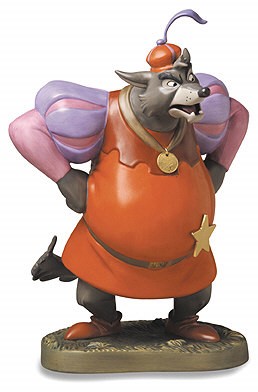 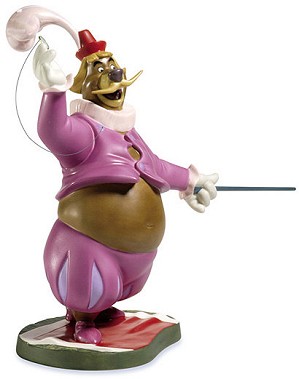 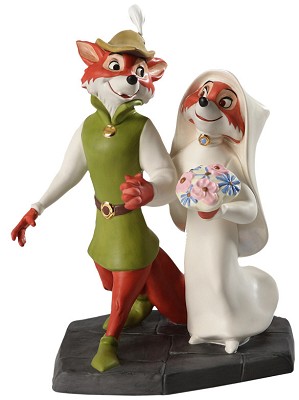 The life of this hero (or outlaw, depending on your point of view) is one of adventure and excitement. Robin's a foxy master of disguise who uses his wiles to help the poor, overtaxed people of Nottingham. "Steal from the rich and give to the poor" is his motto. But Robin doesn't think of it as stealing. Along with his sidekick, Little John, he considers it only "borrowing" from those who can afford it. His favorite target is greedy Prince John, and he manages to "borrow" the very rings from the usurper's fingers. Even though such audacity reserves him a place at the hangman's gallows, Robin's not worried. He doesn't do it just for the adventure, but for Nottingham. The welfare of the people is more important to him than his own neck.