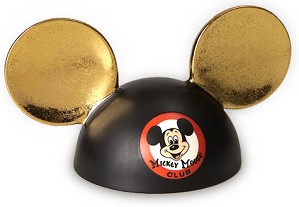 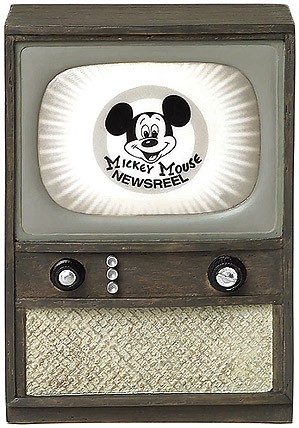 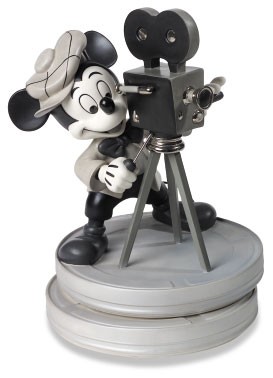 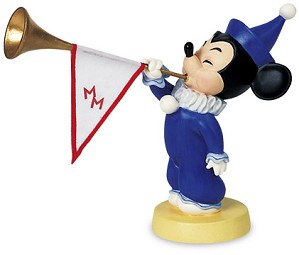 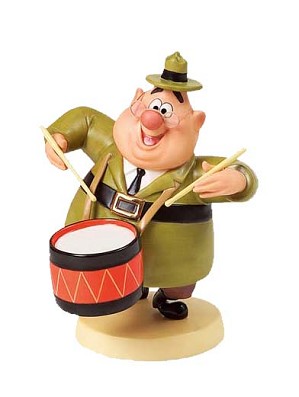 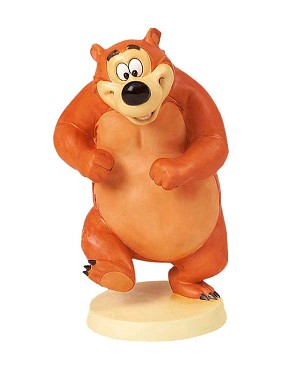 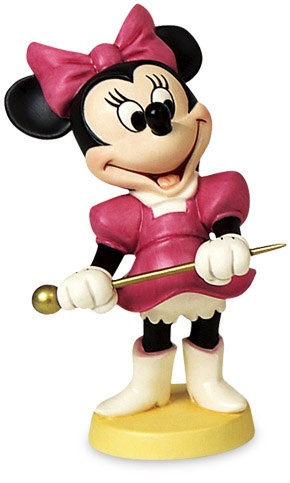 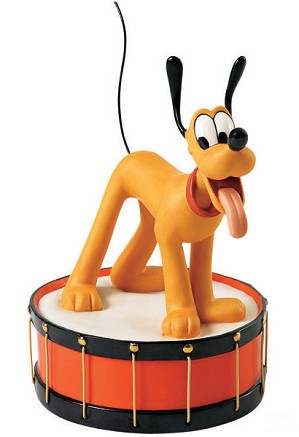 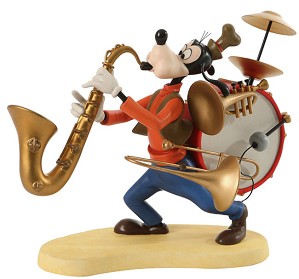 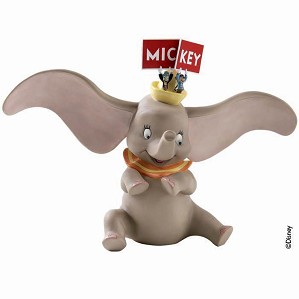 The Mickey Mouse Club is an American variety television show that aired intermittently from 1955 to 1996. Created by Walt Disney and produced by Walt Disney Productions, the program was first televised from 1955 to 1960 by ABC, featuring a regular but ever-changing cast of child performers. The series was revived, reformatted and reimagined after its initial 1955–1960 run on ABC, first in 1977 for syndication, and again, from 1989 to 1996 on The Disney Channel.