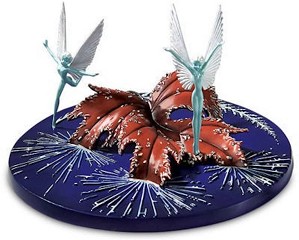 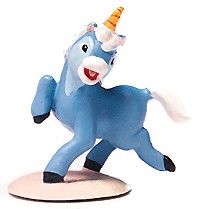 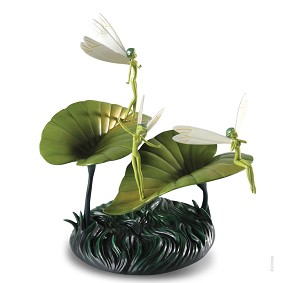 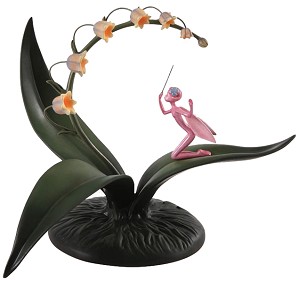 WDCC Disney Classics Fantasia Lily Of The Valley Fairy The Gentle Glow Of A Luminous Lily  .. 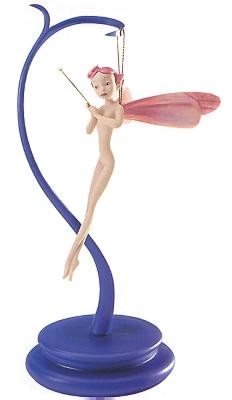 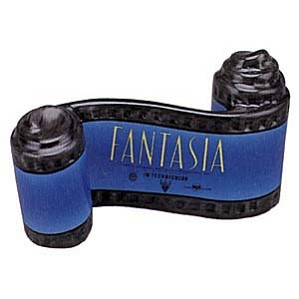 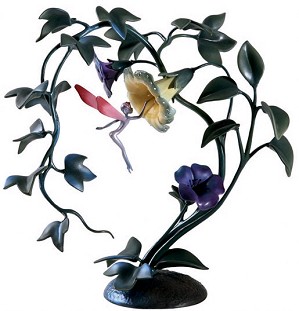 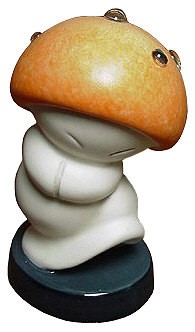 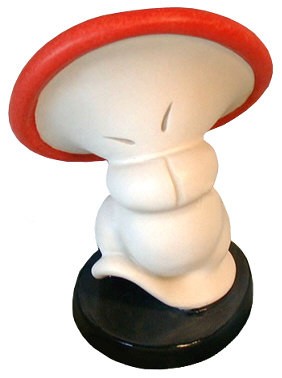 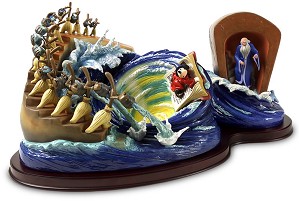 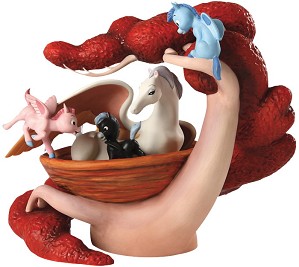 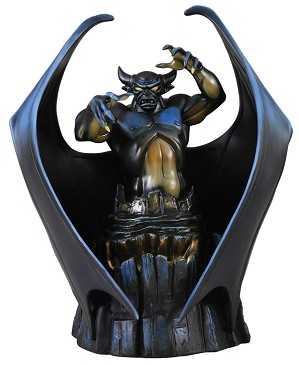 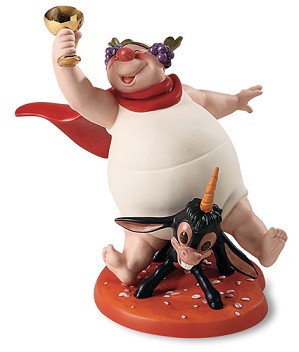 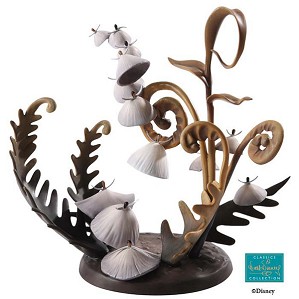 WDCC Disney Classics Milkweed Ballerinas A Waltz Upon The Wind  .. 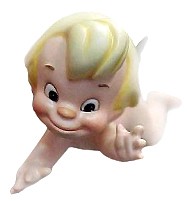 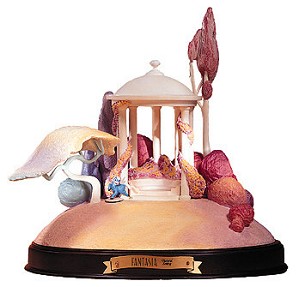 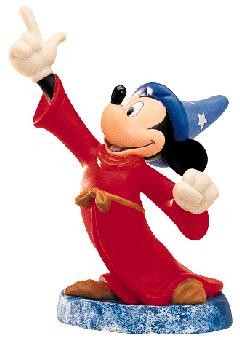 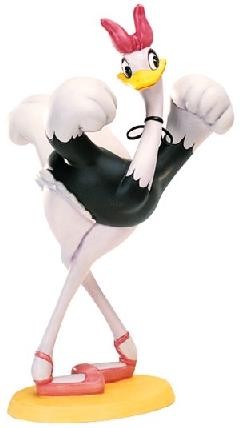 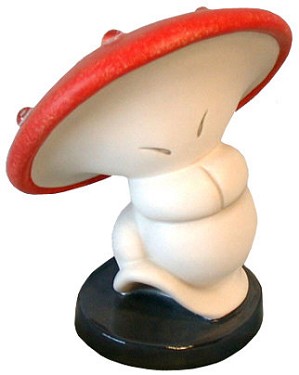 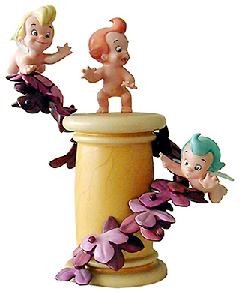 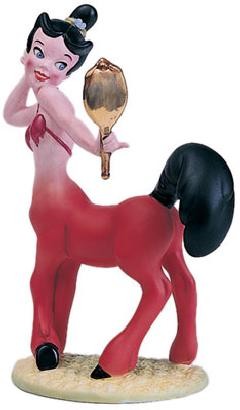 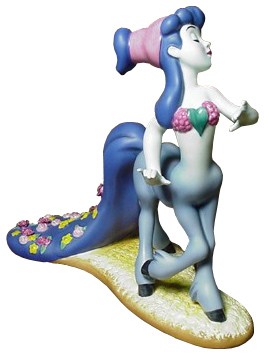 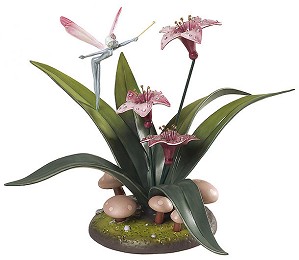 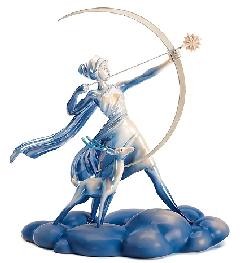 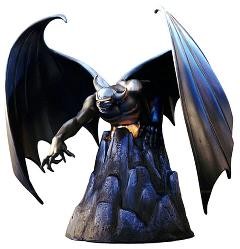 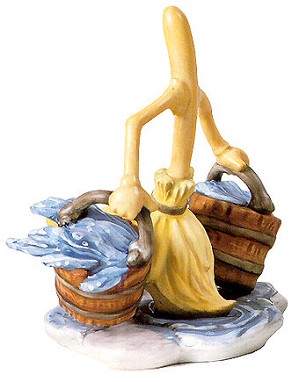 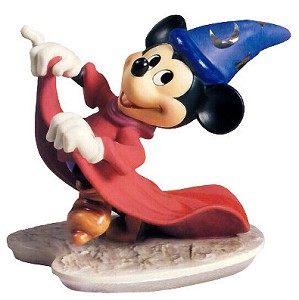 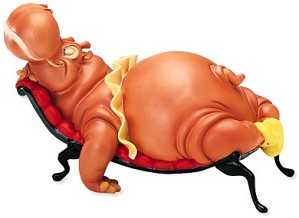 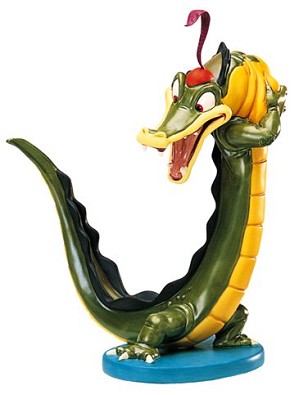 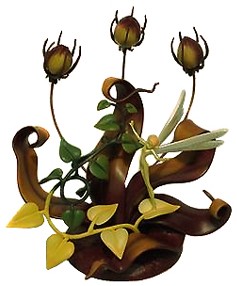 One of the most highly regarded of the Disney classics, a symphonic concert with Leopold Stokowski and the Philadelphia Orchestra, embellished by Disney animation. The film includes eight sequences: "Toccata and Fugue in D Minor" (Bach), "The Nutcracker Suite" (Tchaikowsky), "The Sorcerer's Apprentice" (Dukas), "Rite of Spring" (Stravinski), "Pastoral" (Beethoven), "Dance of the Hours" (Ponchielli), "Night on Bald Mountain" (Mussorgsky), and "Ave Maria" (Schubert).

Chernabog: From his perch high upon Bald Mountain, Chernabog unfolds his wings and casts his dark shadow over the sleeping village. Born of nightmare and myth, he conjures writhing harpies and fiends, and calls the spirits of the restless dead to perform at his beckoning. His minions live and die at his whim, feeding the fire with their bones when he's wearied of their devotion. Chernabog is king of the darkness and no human dares walk the night while he's abroad! His evil power stands against anything -- except the clean light of the sacred dawn. When the sweet notes of morning break over the mountain, the monster must crawl back into hiding, for against the purity of the day, his evil is helpless. But Chernabog is never gone, he merely waits for the coming of another night, and the chance to continue the eternal battle between light and dark.