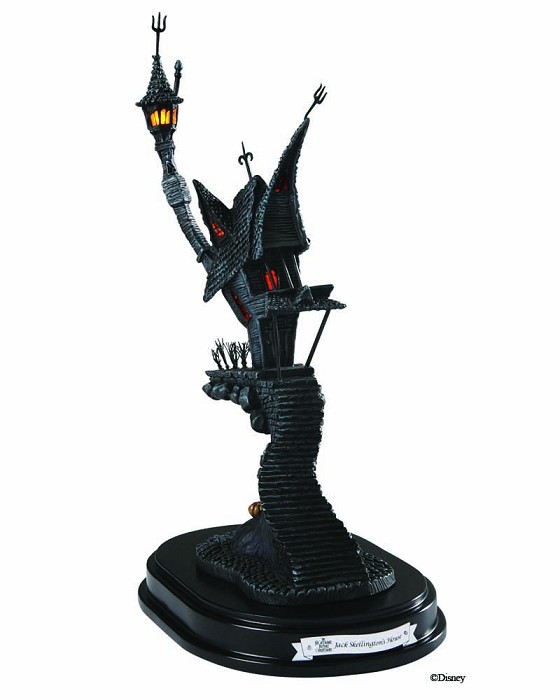 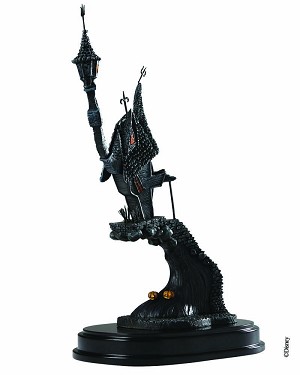 NOTES: This off-kilter house is every bit as skeletal as the Pumpkin King, Jack. The spookily striking sculpture with flickering lights (requires 3 AA batteries) captures every twisted tower and rickety roof of Jack's happily haunted house. 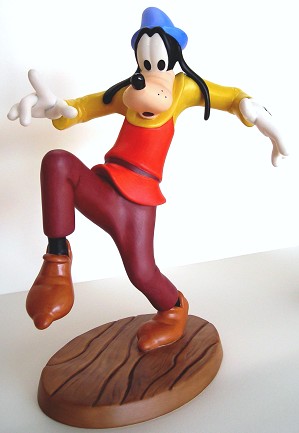 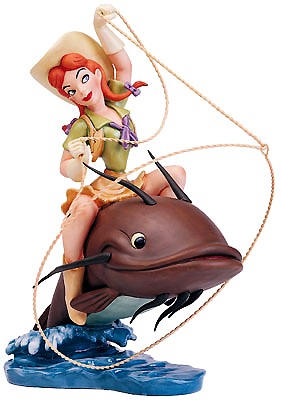 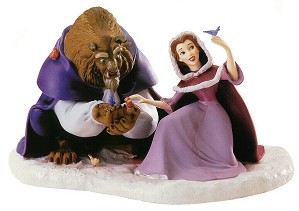 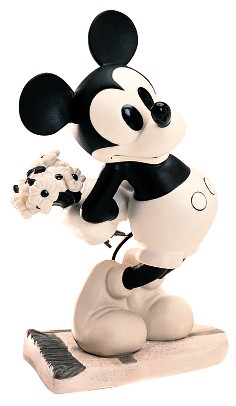