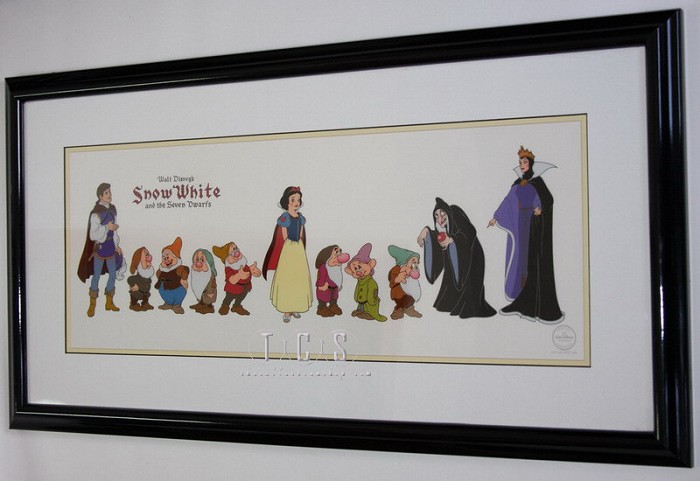 Snow White and The Seven Dwarfs Cast of Characters - WDSNOW7 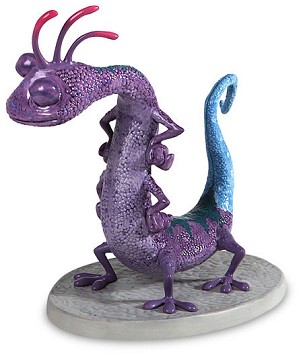 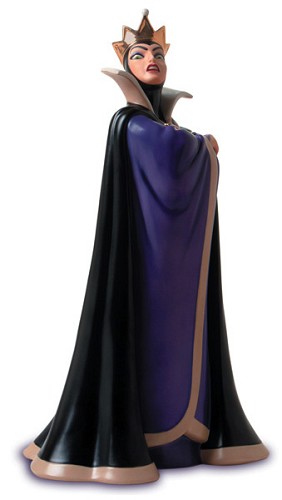 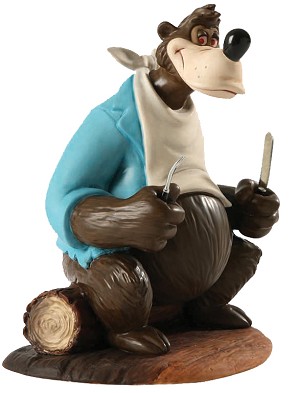 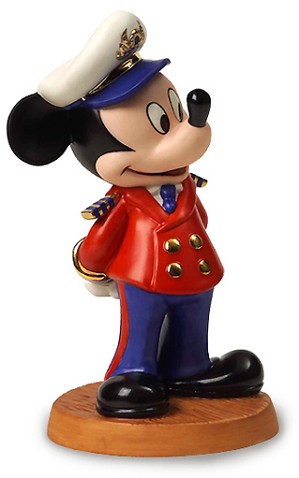 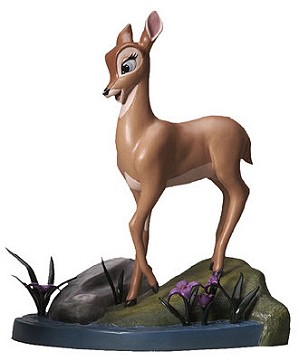