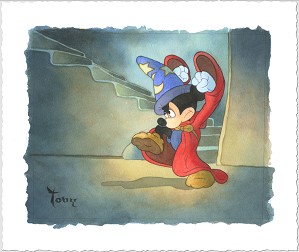 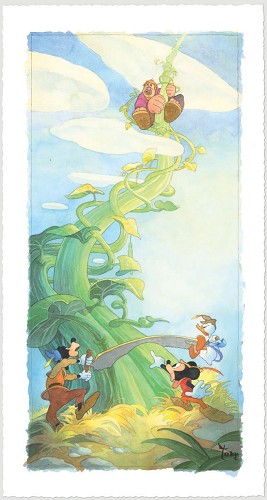 Toby Bluth Mickey and the Beanstalk 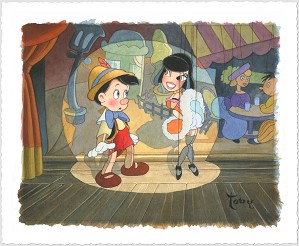 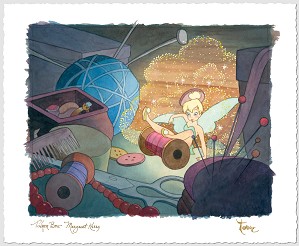 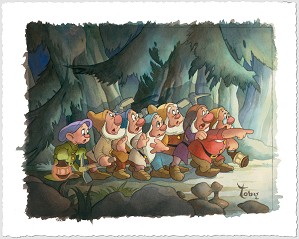 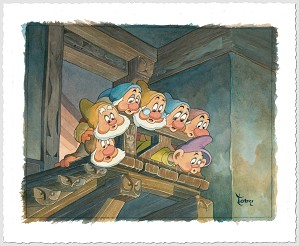 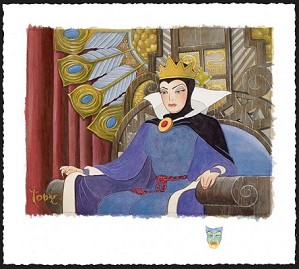 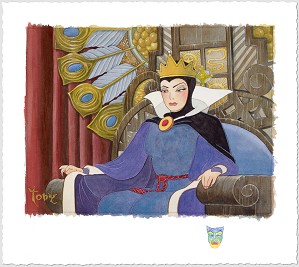 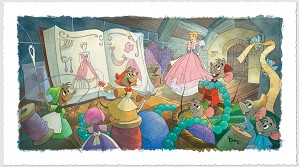 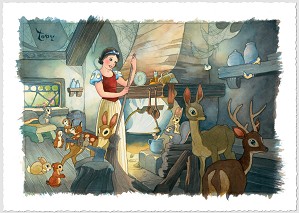 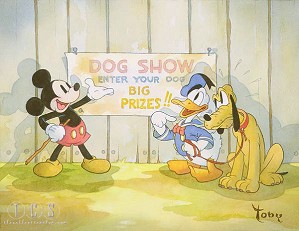 Walt Disney was a man who had an amazing ability to inspire other people to remarkable creative achievements. Toby Bluth happens to be one of those shining gems of talent that to this day draws inspiration from the life and work of Walt Disney. Starting with Snow White and the Seven Dwarfs then continuing with Pinocchio, Fantasia, Dumbo and Bambi, the first five feature length films to come out of Walt Disney Studios, according to Bluth, are the five gems in the crown of animation s royal history. Just as those five films marked Walt s grand entrance into feature length storytelling they, quite appropriately, set the stage for the first five limited edition giclées in Bluth s Disney Fine Art portfolio. Infused with all the depth, texture and richness of Toby s original watercolors these fine prints will be enjoyed for generations, very much in the spirit of the timeless classics that inspired them. Technique and approach "Creating the moment that you think you saw" is how Toby Bluth describes his approach in conceiving each one of his watercolor masterpieces. Believing that how one remembers a film is often different from the actual film itself, Toby paints what he perceives as the collective memory of a film experience and taps into the emotional essence of the story. Inspired by the work of legendary illustrator Gustaf Tengrenn, whom Walt Disney recruited to work on Snow White and the Seven Dwarfs, Bluth is passionate about his craft. A multifaceted artist, Toby s creative endeavors do not end at the tip of his brush. He is an accomplished writer, director, designer and a veteran of the American musical stage, having performed and or directed in nearly one hundred musicals, both on Broadway and beyond. Most recently he served as Art Director for The Walt Disney Studios production of The Three Musketeers, having already served in that position for the animated feature film The Tigger Movie.