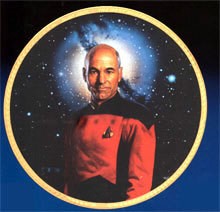 This 8.5" plate is from the Star Trek The Next Generation Captain Jean-Luc Picard created in 1993. It was manufactured by Hamilton. Artwork by acclaimed artist Thomas Blackshear II. It has a 23K gold rim and was limited to only 28 firing days. - 90006

Star Trek Picard - The Next Generation   by Thomas Blackshear  is signed by the artist and comes with a certificate of authenticity. 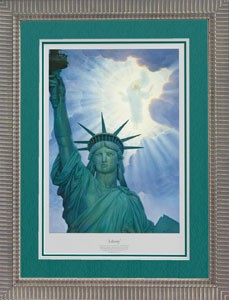 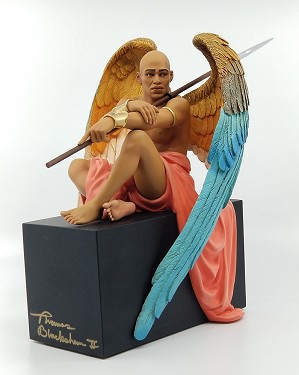 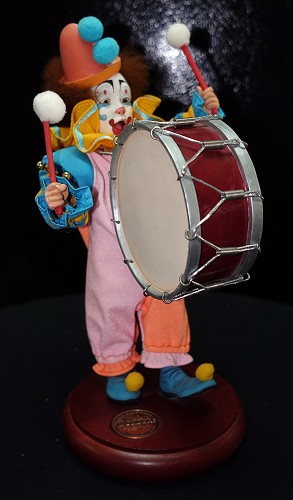 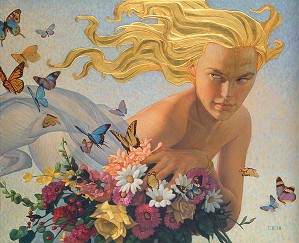 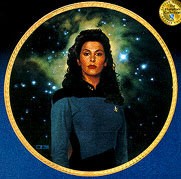