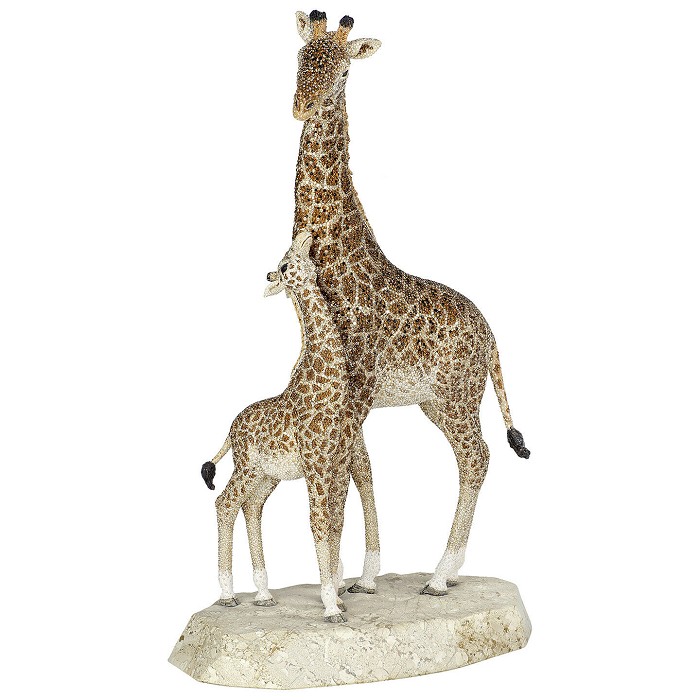 NOTES: Myriad Kya. This exclusive statement piece brilliantly captures the precious bond between a mother and her calf and is limited to 300 pieces. Only crafted on demand, each edition is engraved with its unique number. The stunning design is inspired by the beauty of the Serengeti National Park and is titled 'Kya', an African name meaning 'diamond in the sky'. Sparkling with over 37'000 hand-set crystals in seven different colors and finished with a Dinoreal marble base, each piece takes Swarovski artisans 221 hours to complete. It is delivered in a premium blue suitcase with a certificate of authenticity. 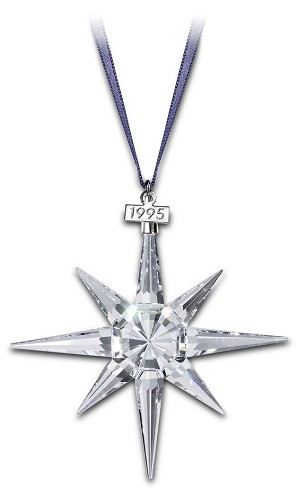 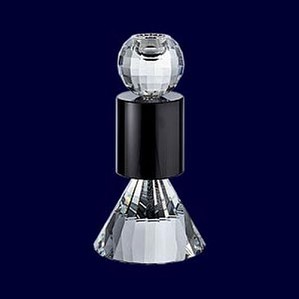 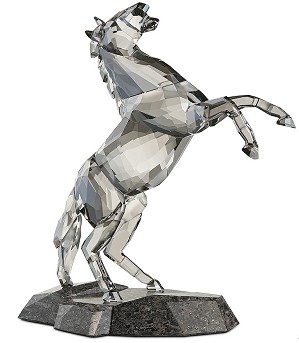 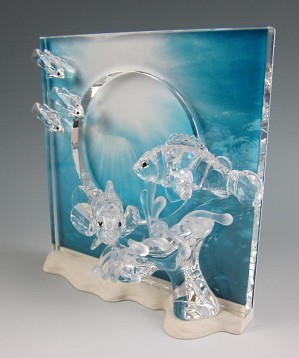 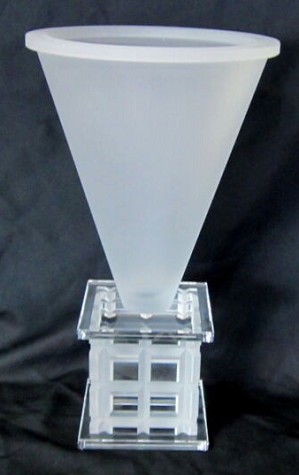 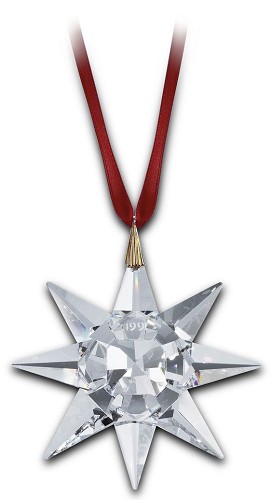