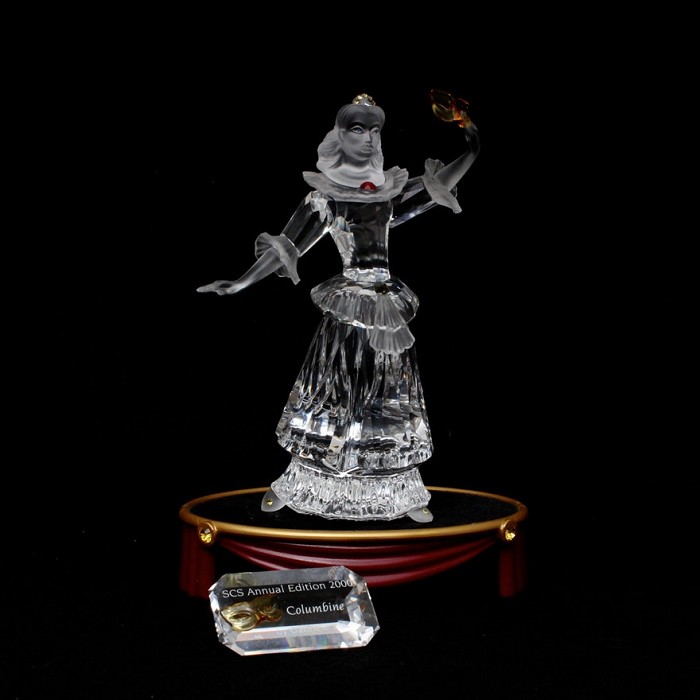 NOTES: In the Commedia dell'arte, Columbine is a mistress of disguise and an expert at flirtation, involved in a classic "eternal triangle" situation. She toys unashamedly with Pierrot's emotions, who is completely enthralled with her, but she is really in love with the inconstant Harlequin, who resolutely attempts to avoid any kind of amorous entanglement. Columbine, together with Pierrot and Harlequin, frequently becomes involved in intrigues. Perhaps more importantly, she is equally capable of setting up plots and of concealing them. She appears in numerous disguises, creating misunderstanding and confusion, effortlessly solving even the most complex schemes with a subtle mix of guile and feminine intuition. She finds ways out of seemingly hopeless situations, conceals her mistress's lover and protects her in numerous other ways, but never fails to let her know exactly what she thinks.Columbine is a full-blooded comedienne in a constellation that has always fascinated and moved the world. As a go- between and one who suffers herself in the never-ending game with feelings, longings and little vanities, she is a character who remains constantly in control and extracts the humour out of numerous all-too-human situations. She is attractive, seductive and slightly coquettish, combing an engaging charm with a remarkably quick tongue. 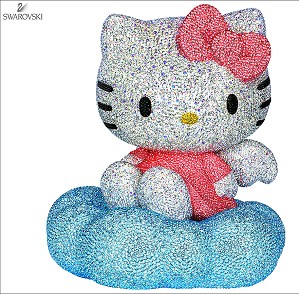 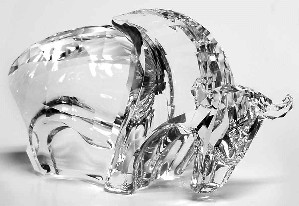 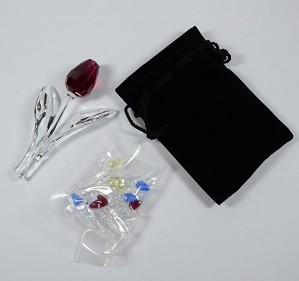 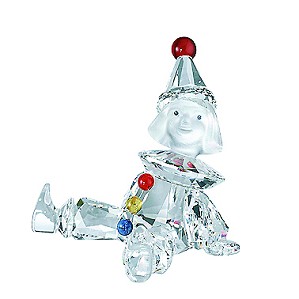 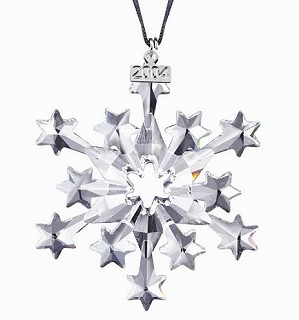 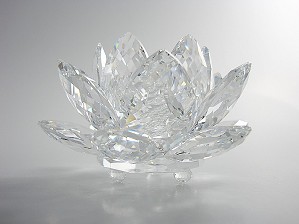