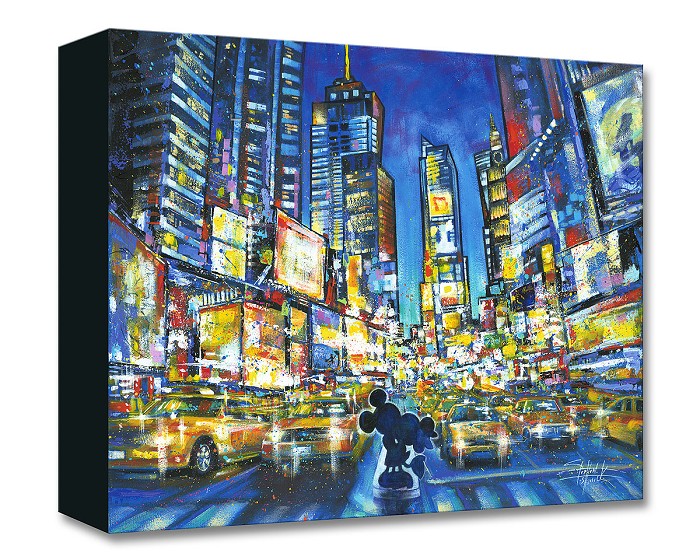 Stephen Fishwick You, Me and the City  Gallery Wrapped Giclee On Canvas

You, Me and the City  Gallery Wrapped Giclee On Canvas

NOTES: You, Me and the City

You, Me and the City  Gallery Wrapped Giclee On Canvas by Stephen Fishwick  is signed by the artist and comes with a certificate of authenticity. 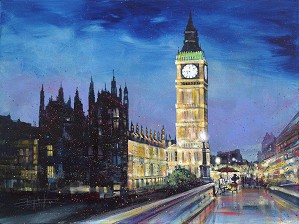 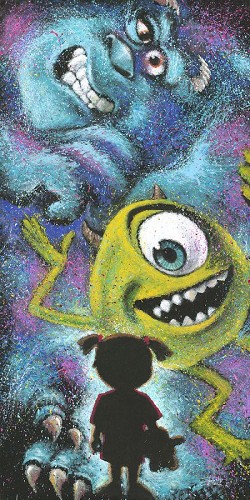 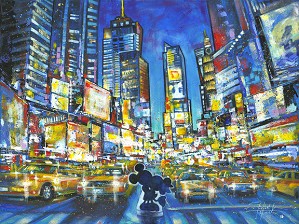 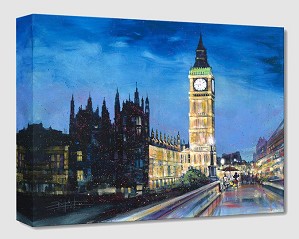