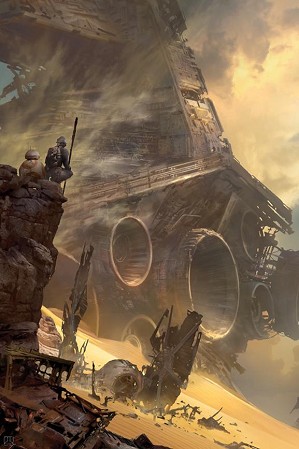 Stephan Martiniere Through the Wreckage 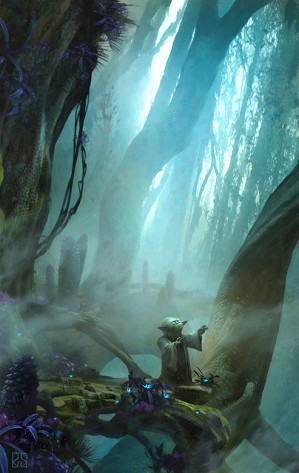 Stephan Martiniere There Is No Try From Star Wars

Stephan was born May 3, 1962 in Paris, France. He attended high school at Chambre De Commerce Les Gobelins, one of the most renowned art schools in Paris. He began his career as an animator for DIC Entertainment in France and subsequently moved to the US where his career flourished. He was nominated for an Emmy for his work on Madeline and won the Humanitis, ACT and Parents Choice Awards. Stephan also gained global notoriety for illustrating the Where s Waldo Sunday comic strip for King Features distributed to hundreds of newspapers worldwide. His animation work lead him to Hollywood, where he designed for feature films such as Virus, The Astronaut s Wife, Red Planet, and I, Robot. Stephan has also contributed concept designs for various theme parks and attractions. His clients have included Universal Studios (Jurassic Park ride), Paramount (Star Trek ride), Landmark and Rhythm & Hues. He moved from Los Angeles, CA to Spokane, WA to work for Cyan, Inc. on Uru: Ages Beyond Myst from 20012004, and then moved to Chicago to work for Midway Games on Stranglehold from 2004-2007.