NOTES: No other image seemed to evoke the larger-than-life quality of fairy tales than that of the friendly giant carrying children through an enchanted landscape. Only a character of gargantuan proportions could offer the unsurpassed view and fantastic vistas visible from his shoulders, not to mention the keys to unlock the magic of the stories around them, says Scott Gustafson..

Happily Ever After Limited Edition Print   by Scott Gustafson  is signed by the artist and comes with a certificate of authenticity. 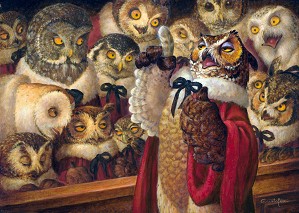 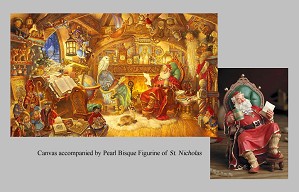 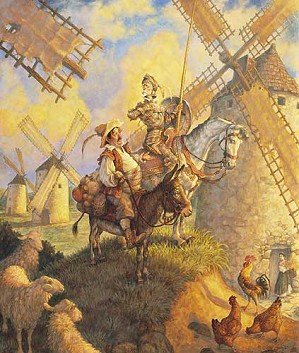 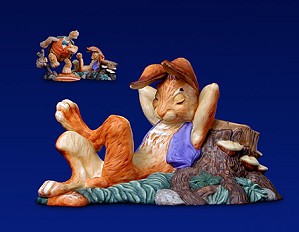 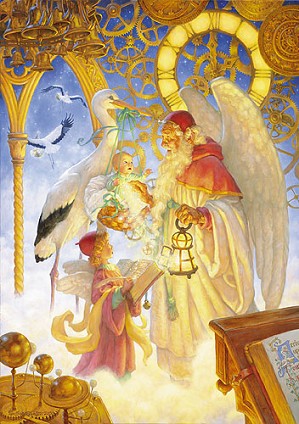 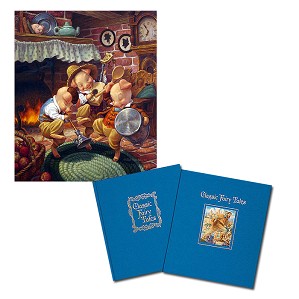