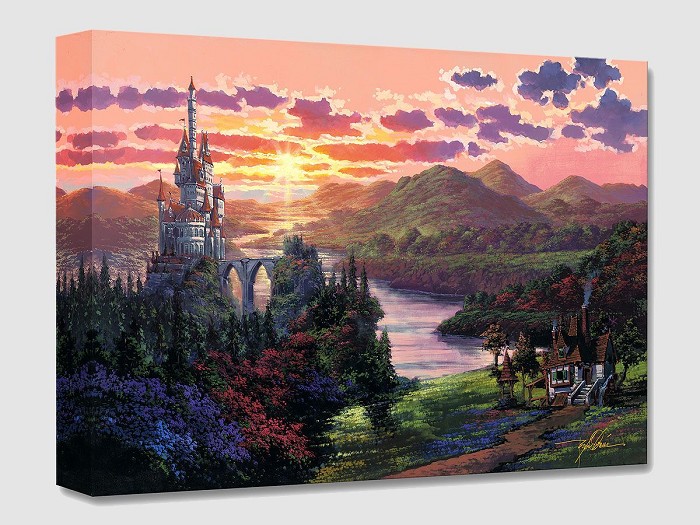 NOTES: The Beauty in Beast's Kingdom From Beauty And The Beast Treasures on Canvas. 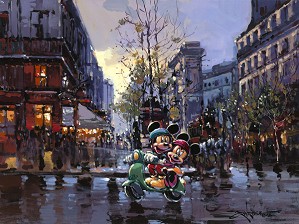 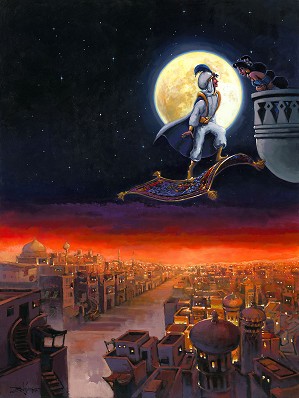 Rodel Gonzalez A Visit from Prince Ali From Aladdin 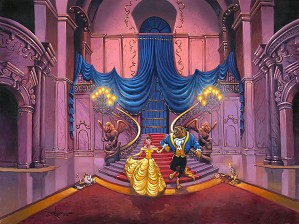 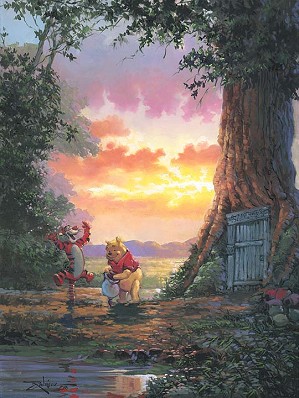 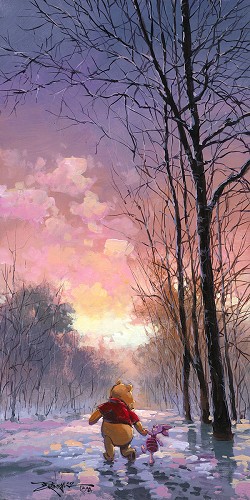