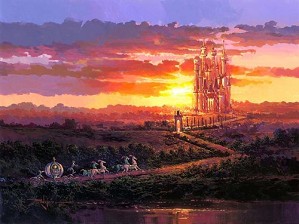 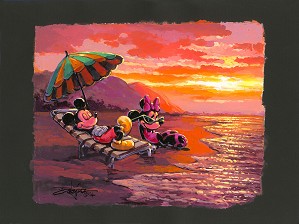 Rodel Gonzalez Sunset at the Beach Mickey and Minnie 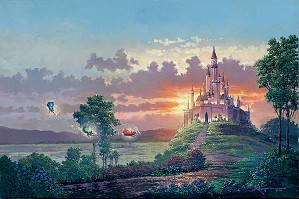 Rodel Gonzalez Blessings for the Princess - From Disney Sleeping Beauty 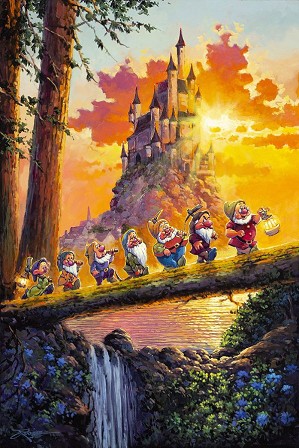 Rodel Gonzalez Castle on the Horizon From Snow White