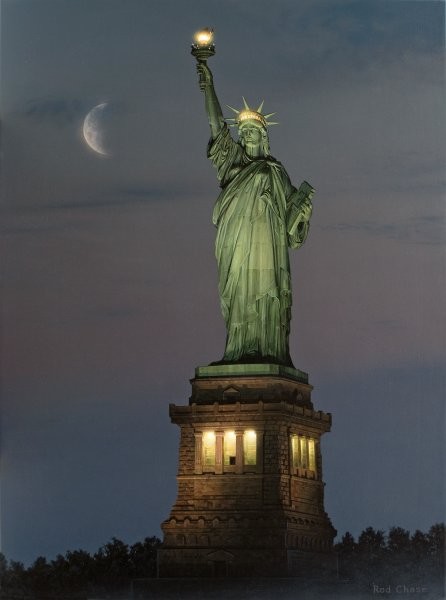 NOTES: In these tumultuous times, it is healthy to focus on America as a country of individuals who may have different political views, but who have a lot more in common than first meets the eye. We are a hopeful nation - hope in God, hope in our future, and hope in America as a people. Americans are hard working, resourceful, and resilient. There are few icons in America that represent these ideals better than the Statue of Liberty..

A Beacon Of Hope By Rod Chase Giclee On Canvas Signed & Numbered   by Rod Chase  is signed by the artist and comes with a certificate of authenticity. 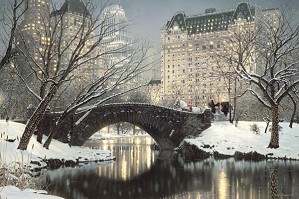