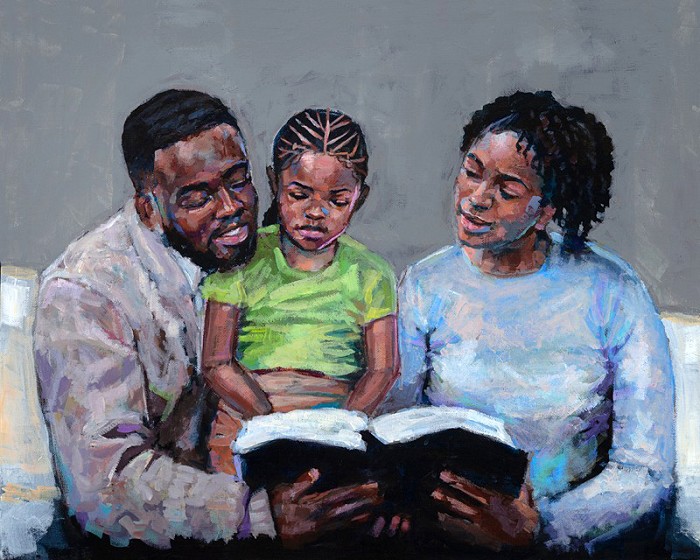 We Learn  Original Acylic on Canvas by Robert Jackson

Robert Jackson is a Minnesota native who enjoys creating art that reflect his passion for family, culture, music, and his spiritual upbringing. Robert graduated from Perpich Center for Arts Education (formerly The Minnesota Center for Arts Education High School) in Golden Valley, MN, where his exposure to artwork from various cultures allowed him to enhance his knowledge and appreciation of the visual arts. PCAE also provided a gateway for exhibition of some of Robert's early artwork, such as The Unknown Talent and A Month Isn’t Enough. Robert was blessed to collaborate with several of his mentors during his art journey, including projects with Dr. John Biggers, lecturing on art with Gordan Parks at the Minnesota Historical Museum, and Jacob Lawrence, to name a few. Robert attended the College of Visual Arts in St. Paul, Minnesota, and received his Bachelor of Arts Degree in 2005 from Prescott College. Robert continued his growth and success as a freelance artist, as evidenced by his presence in local community galleries and his vast portfolio of commissioned portrait drawings. Robert has proven to be an outspoken representative of authentic black art through his solo and group exhibitions throughout Arizona, including Martin Luther King Celebration, Black Women's Expo, Black Rodeo Expo, Juneteenth Festival, Black Women's Task Force, Delta Sigma Theta Sorority Founder’s Day, Omega Rho Zeta Sorority Founder’s Day, Alpha Kappa Alpha Founder’s Day, and at The National Association for the Advancement of Colored People. 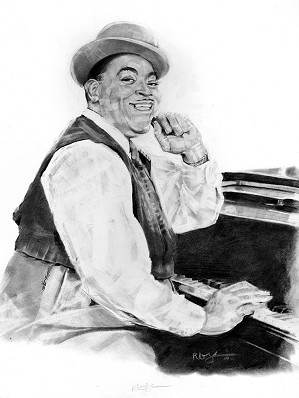 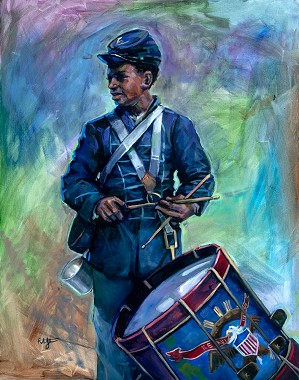 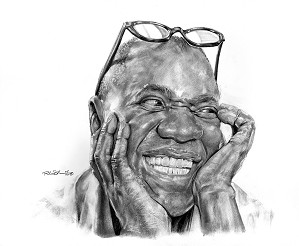 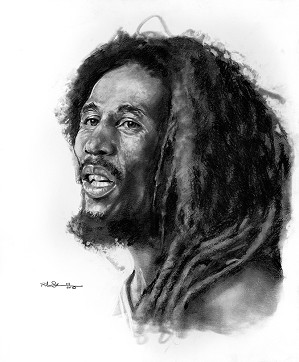 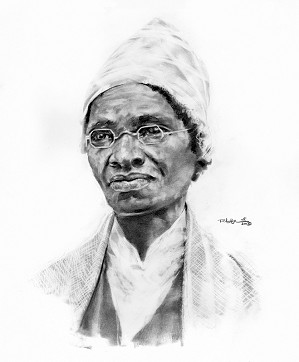 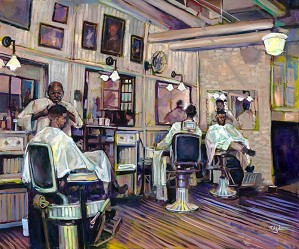