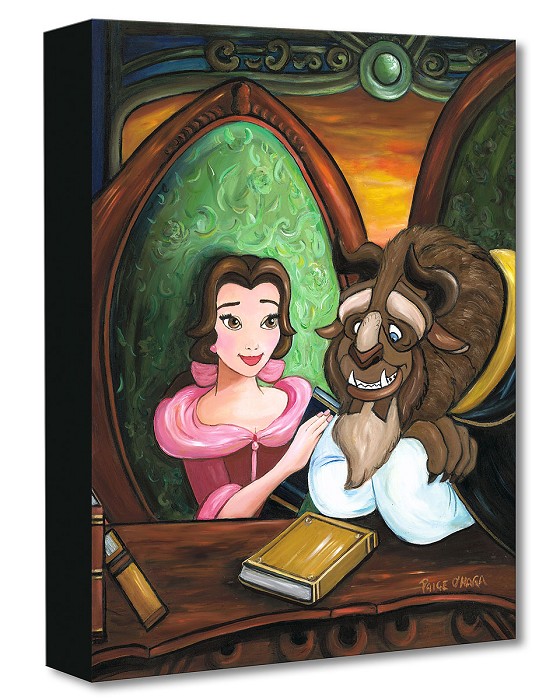 Our Story  Gallery Wrapped Giclee On Canvas by Paige O Hara  is signed by the artist and comes with a certificate of authenticity. 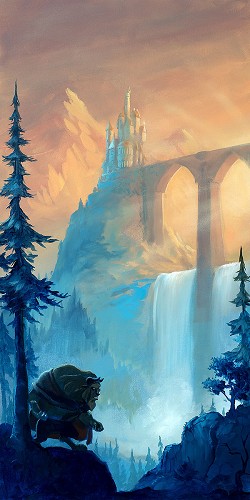 Rob Kaz  As the Sun Will Rise 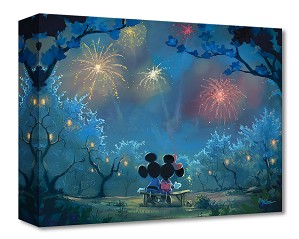 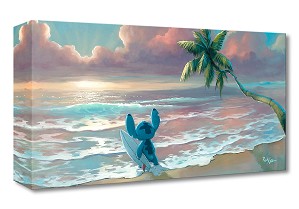 Rob Kaz  Waiting for Waves From Lilo and Stitch 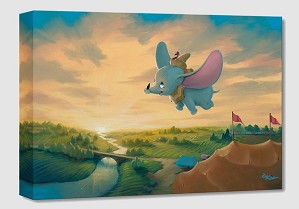 Rob Kaz  Flight Over the Big Top From Dumbo