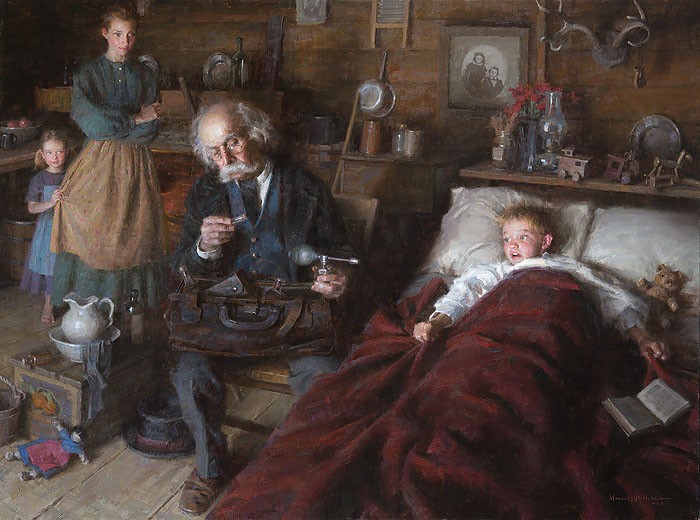 Promotion ends on Sunday, August 14, 2022.   There is 1 Available of The Country Doctor - Canvas at this price.

NOTES: Atomizer in hand, this dedicated, selfless and (as indicated by the overreaction to the unfamiliar on this young boys face) perhaps slightly misunderstood physician practices his healing ways in this frontier home. Weistlings tribute to country doctors and the role they played in the development of early American tradition was awarded the Patrons Choice Award for best painting at the 2013 Masters of the American West.

The Country Doctor  Canvas by Morgan Westling  is signed by the artist and comes with a certificate of authenticity. 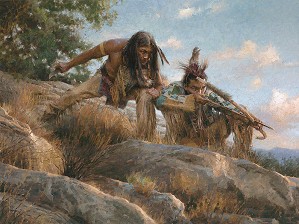 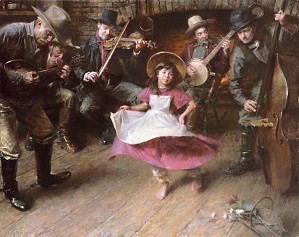 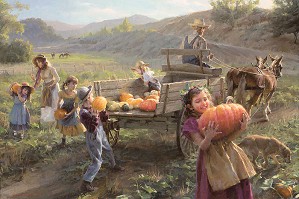 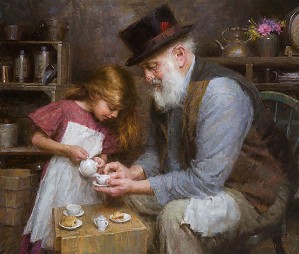 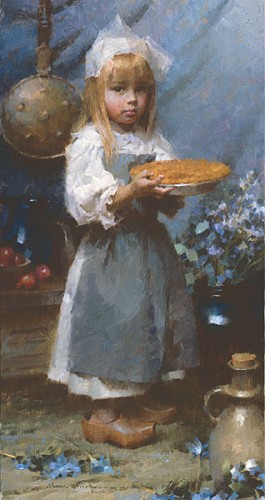 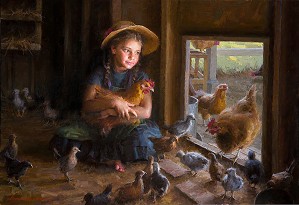