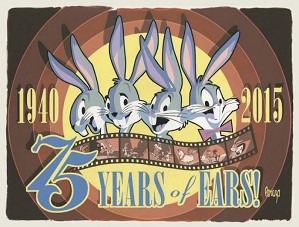 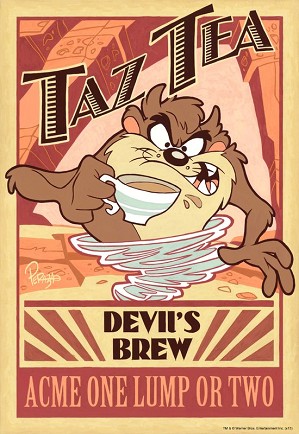 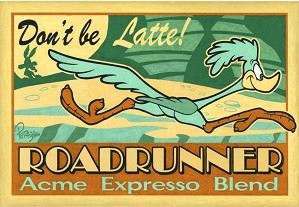 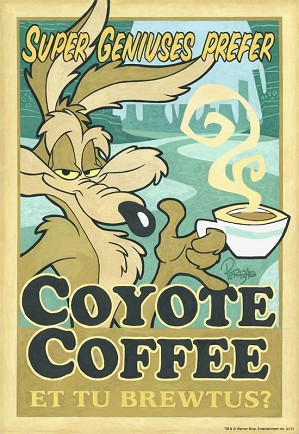 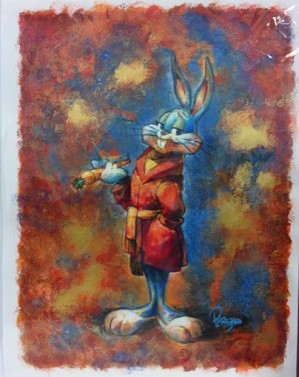 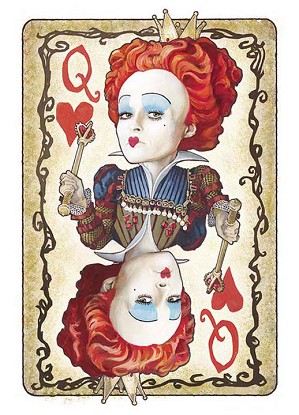 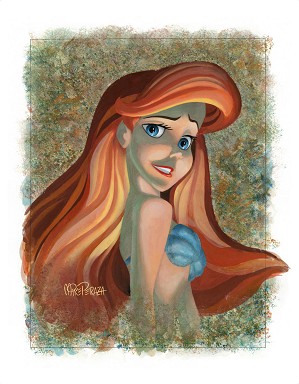 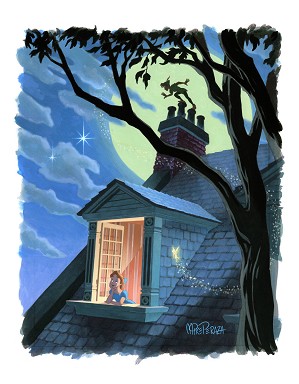 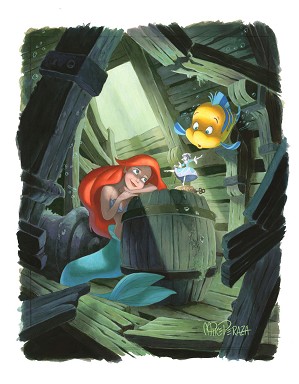 Mike Peraza First In The Collection 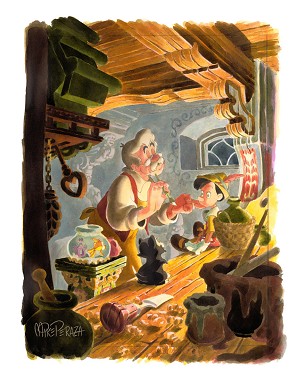 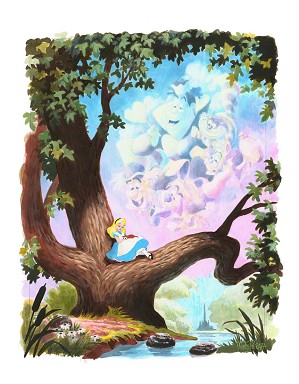 Michael Peraza has worked as a designer for the major Hollywood studios along with commercial clients from McDonalds to Chevrolet and print media companies ranging from Southern Living to Disney Press. His credits can be seen on many TV series as well as feature films while his design creations have been used in Disneyland and Epcot attractions. He works in manystyles and is currently creating limited editions for the Dsiney Fine Art program and exhibiting in the Dsiney Parks and collections around the world.