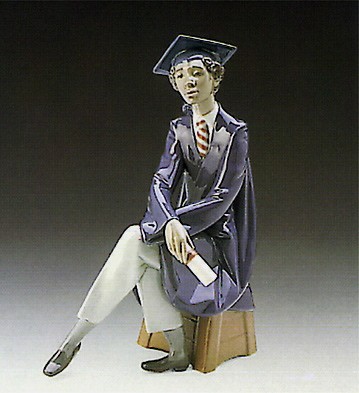 Only the Beginning 1989-96  Porcelain Figurine 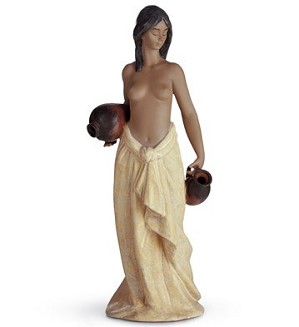 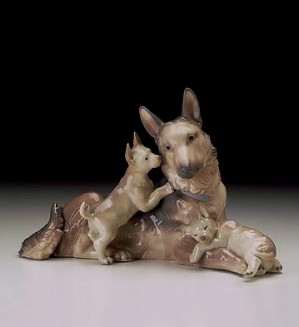 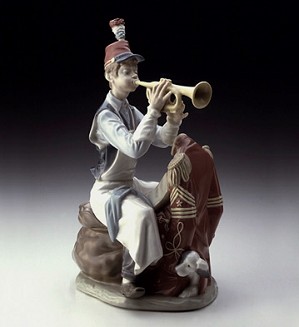 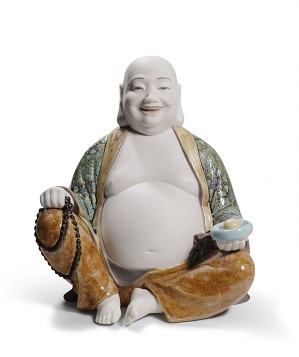 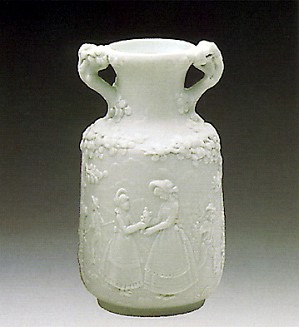 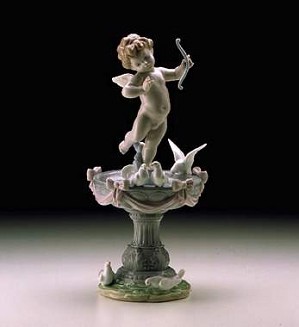