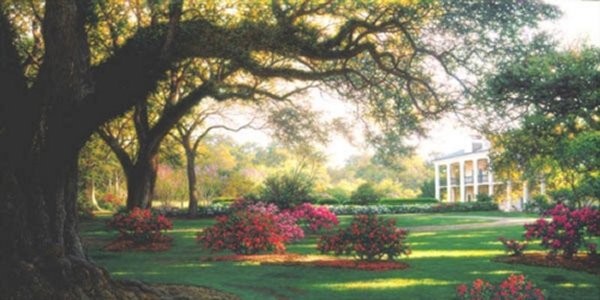 Southern Hospitality By Larry Dyke Print Signed & Numbered   by Larry Dyke  is signed by the artist and comes with a certificate of authenticity.