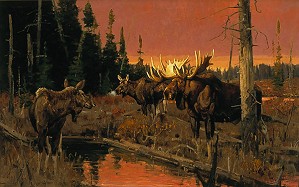 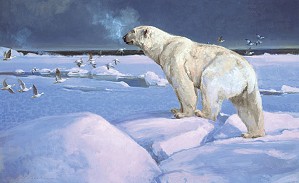 Luke Frazier Call of the Sea MASTERWORK EDITION ON