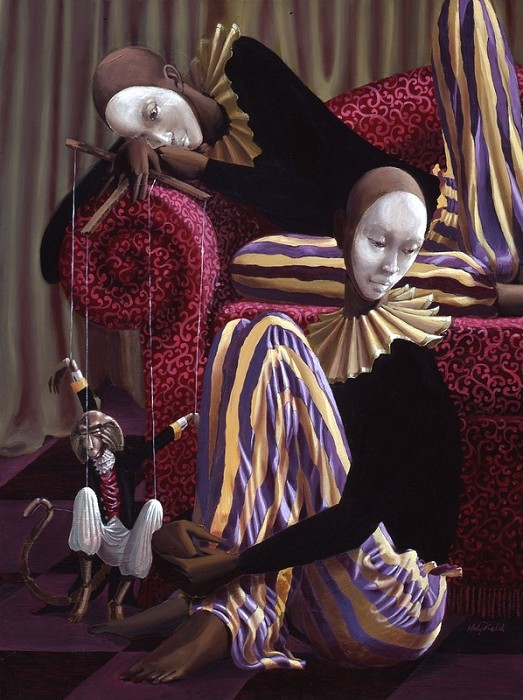 There is 1 Available of Entertainers Giclee on Canvas 10th Anniversary Edition - at this price.

Entertainers Giclee on Canvas 10th Anniversary Edition   by John Holyfield  is signed by the artist and comes with a certificate of authenticity. 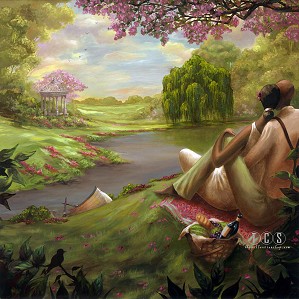 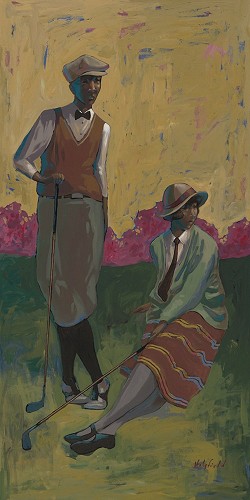 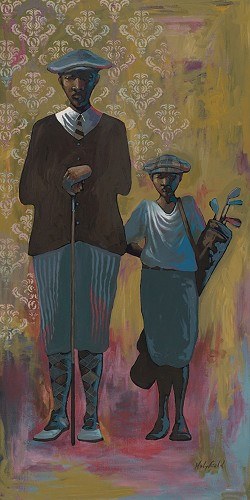 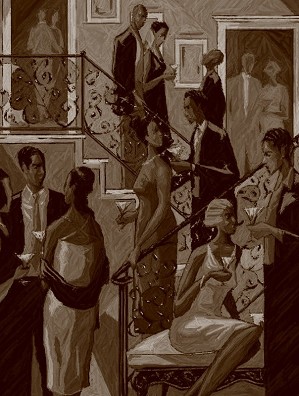 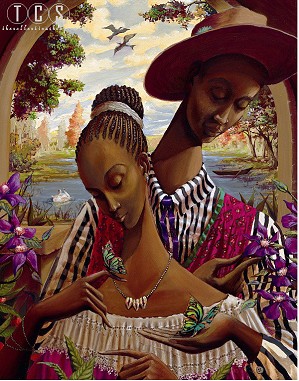 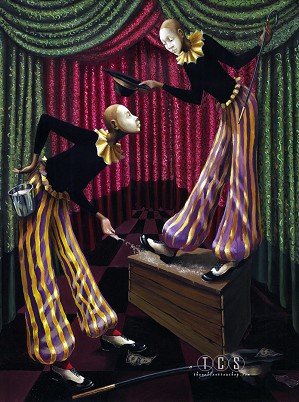