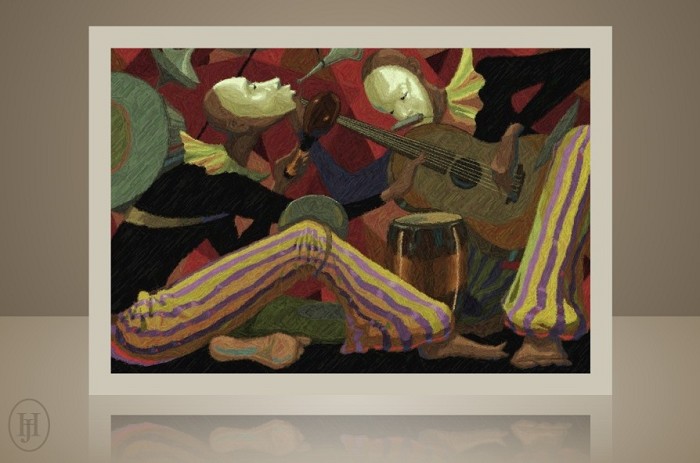 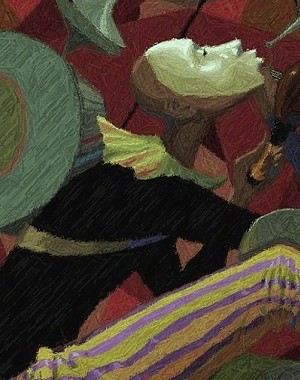 There is 1 Available of ENTERTAINERS - TWO MAN BAND - Giclee On Paper at this price.

ENTERTAINERS - TWO MAN BAND  Giclee On Paper by John Holyfield  is signed by the artist and comes with a certificate of authenticity. 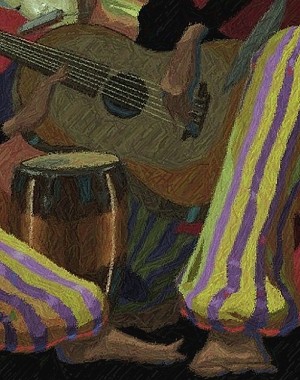 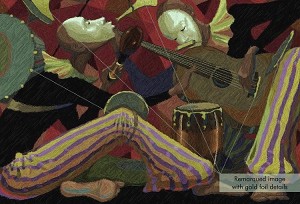 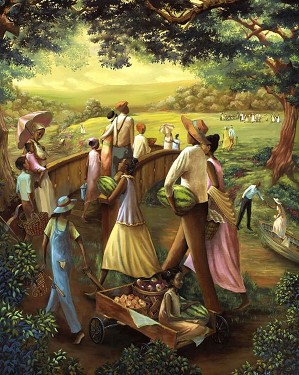 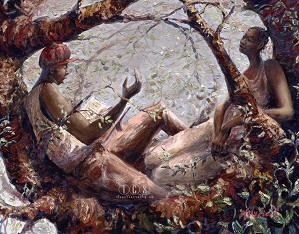 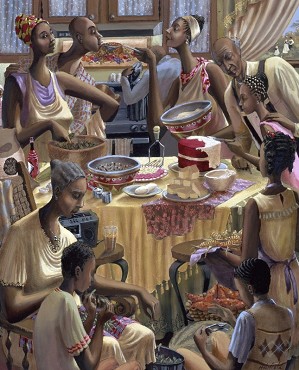 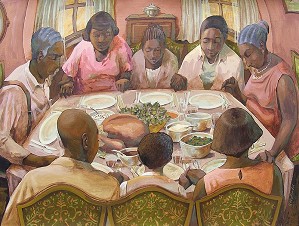 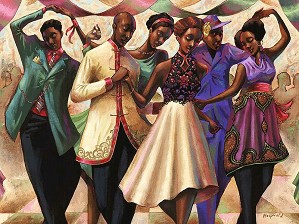 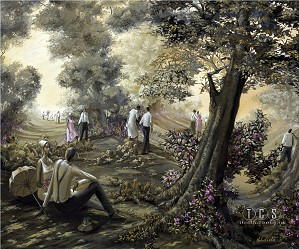