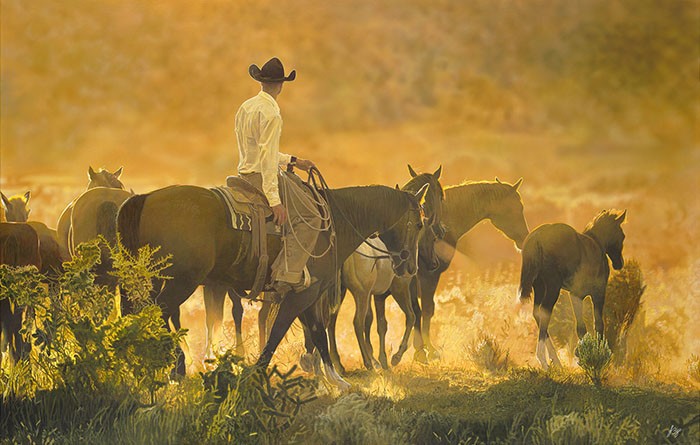 John Bye Setting Sun  Giclee On Canvas is eligible for layaway in 3 equal payments of $198.33 over 60 days.

As an option you may also pay for John Bye Setting Sun - Giclee On Canvas using Paypal or with your Amazon Account(*select items). Please note that all orders must be delivered to a physical address verified by Paypal or Amazon. These options are not applicable for orders to be delivered to Military or International destinations.
For Military APO/FPO orders please use our standard checkout. For International Delivery, please click on the International Shipping Icon to see the landed cost to your country. No Sales Tax Except In The State Of Florida.

NOTES: Setting Sun - If the title of the painting and the honey-colored glow didn"t tip you off, then cowboy"s relaxed sit on the horse might say it all. Day is done after a hard day"s work. "I started off in my art career with figurative work," says the artist. "I love painting people and wildlife, and Western scenes are a mixture of both. As a child, I watched old Western TV programs and cowboy and Indian films with my grandfather. His favorite trick was to find things like light bulbs in an old cowboy show"¦things that shouldn"t be there. My Western scenes are in contemporary settings but really the lifestyle and purpose of the work is the same as it was 150 years ago. The work is physical, and the serenity at the end of the day is well earned.".

Setting Sun  Giclee On Canvas by John Bye  is signed by the artist and comes with a certificate of authenticity. 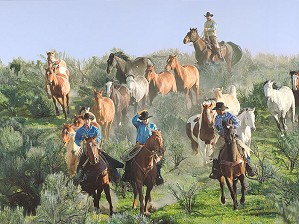 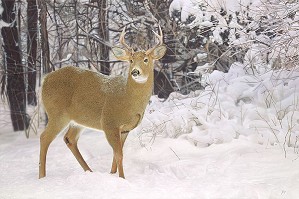 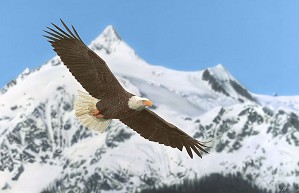 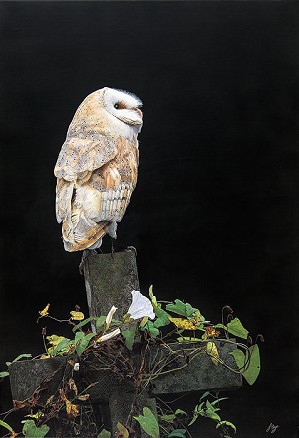 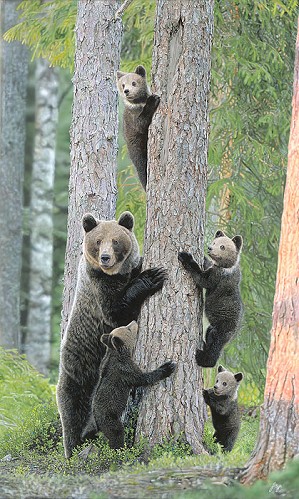