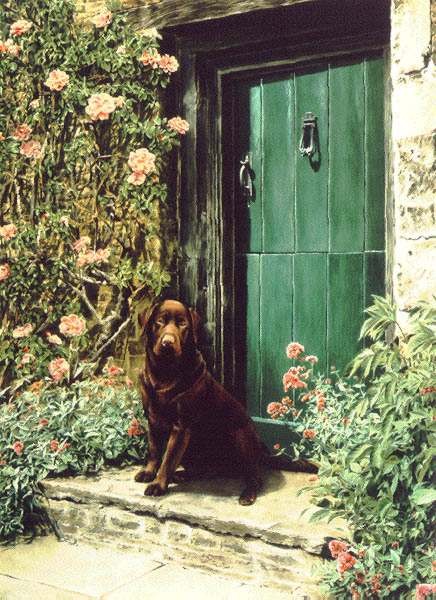 NOTES: One of my favorite places is my garden and one of my favorite breeds is the Chocolate Lab, so this combination was a delight for me. The beauty of the flowers, the gentility of the old garden shed and the nobility and pride of the self-appointed guard was an image I couldnt resist. The character of her subjects and the olde world charm of her settings are the distinctive mark of English artist—and noted BBC television host of dog and cat shows Jessica Holm..

The Sentry Limited Edition Print   by Jessica Holm  is signed by the artist and comes with a certificate of authenticity.

Pets are charming. The English country side is charming. Together they are disarming, combined and in the art of Jessica Holm. Even more interesting is that, in America, Holm is known for her quaint and pleasing images of animals living in merrie old England, but in her home country, she is far more famous as a television star. In fact, until recently her art had never been seen outside her home except as illustrations on her wildlife educational television shows. Always the animal lover first, Holm was born in Shakespeare country—stratford upon Avon—but grew up in London in a houseful of pets. Her devotion led to years studying zoology at the Royal Holloway College of London University. Little did she suspect that while working as a biotechnician at the Institute of Terrestrial Ecology while completing her Ph.D. study on the behavior of red squirrels, that her work would soon put her in show business. During four years of solo fieldwork on the Isle of Wight, the venerable British Broadcasting Company featured her squirrel studies on their popular Wildlife on One nature program. A star was born, helped along by her subsequent book on squirrels, as well as many magazine articles. For years afterward, she remained a television mainstay, hosting the BBC s annual coverage of the Crufts Dog Show and the national Cat Show, as well as making programs about the English countryside. When not broadcasting, Holm has trained, worked, and shown dogs of various breeds, including the first Italian Spinone to win gun-dog working test awards in the U.K. 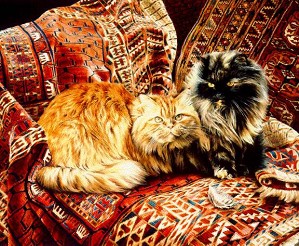 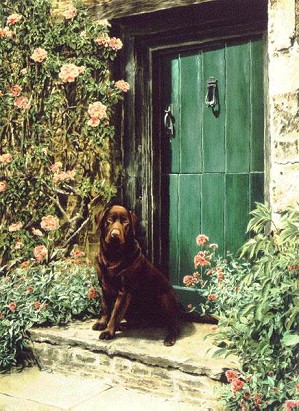