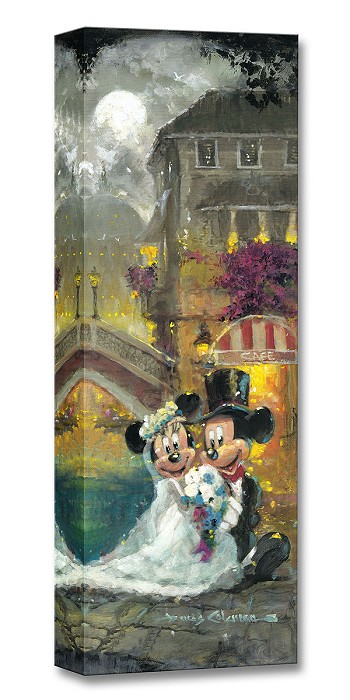 Happy Together Treasures on Canvas  Gallery Wrapped Giclee On Canvas

NOTES: Happy Together Treasures on Canvas.

Happy Together  Gallery Wrapped Giclee On Canvas by James Coleman  is signed by the artist and comes with a certificate of authenticity. 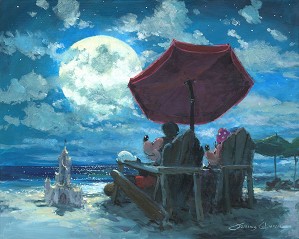 James Coleman Under the Moonlight 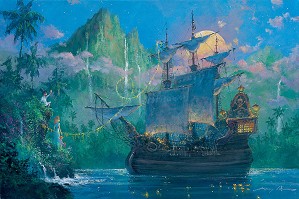 James Coleman Pan on Board - From Disney Peter Pan 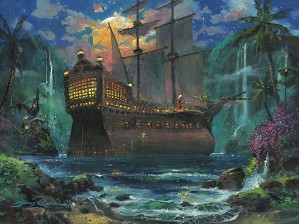 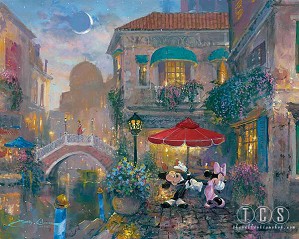 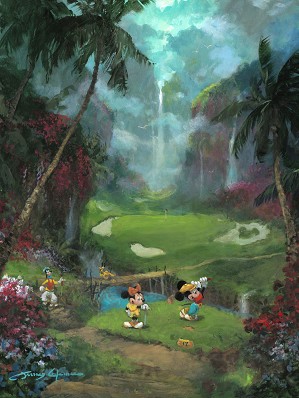 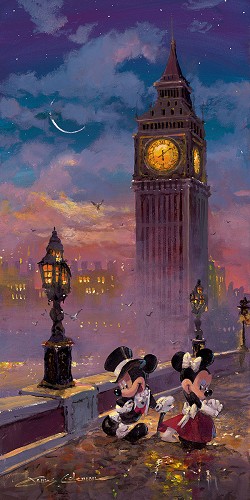