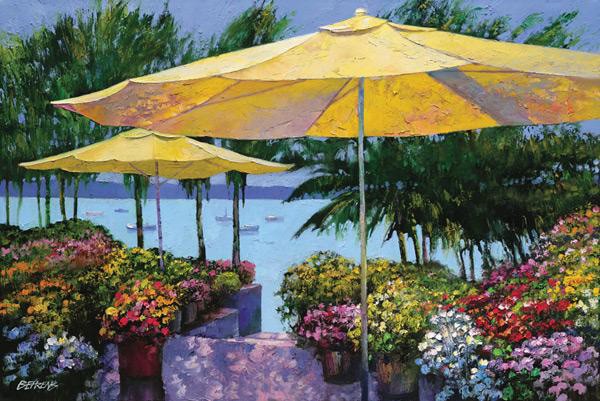 Flowers by the Sea - FLOWBEH  Giclee On Canvas

NOTES: Flowers by the Sea.

Flowers by the Sea  Giclee On Canvas by Howard Behrens  is signed by the artist and comes with a certificate of authenticity. 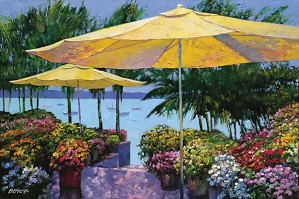 Howard Behrens Flowers by the Sea