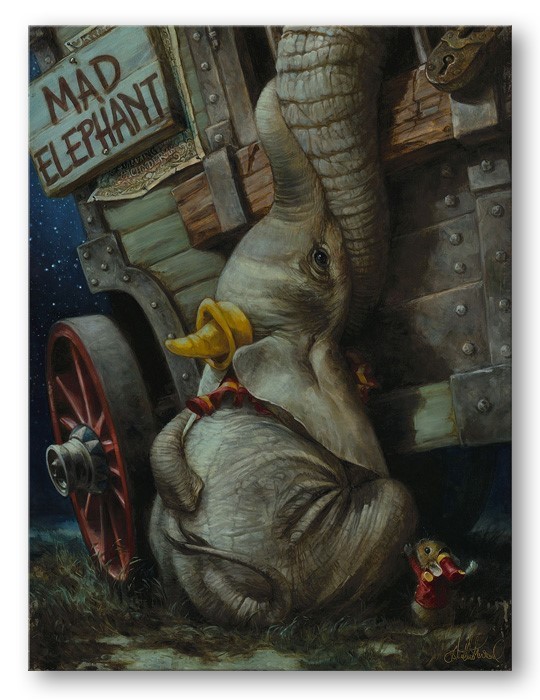 Heather Edwards Baby of Mine  Gallery Wrapped Giclee On Canvas

As an option you may also pay for Heather Edwards Baby of Mine - Gallery Wrapped Giclee On Canvas using Paypal or with your Amazon Account(*select items). Please note that all orders must be delivered to a physical address verified by Paypal or Amazon. These options are not applicable for orders to be delivered to Military or International destinations.
For Military APO/FPO orders please use our standard checkout. For International Delivery, please click on the International Shipping Icon to see the landed cost to your country. No Sales Tax Except In The State Of Florida.

Baby of Mine - CEBABMINETC  Gallery Wrapped Giclee On Canvas

NOTES: Dumbo, for me, is a very personal film. It's not just about an adorable baby elephant with a tough story. Instead, it embodies a vast body of emotions and experiences--from excited anticipation to fear, absolute joy to deepest sorrow, bullying and misinterpretation to faith in one's self, and separation to coming home again, among many. "Baby of Mine" is a painting that strives to capture a slice of the emotions approached by Disney's emotive masterpiece.
As a mother myself, the scene upon the grassy hilltop under the light of the stars in which Dumbo is brought to his imprisoned mother is one of the most powerful, if not endearing moments in the film. Yes, it breaks your heart to watch. They both have lost everything they love most--each other. And yet, one cannot come away from that scene having not been lifted. Dumbo's arrival gives his mother hope . It is a mother's unconditional love that allows Dumbo a smile as he departs. In "Baby of Mine", Dumbo and his mother are at that moment of coming and going, as we all are in our own lives to some degree or another. And as we realize that there are no absolutes in that transition, the transition becomes something of a growing point rather than stumbling block, if we let it. Although Dumbo, from this moment forward, will traverse many difficult and discouraging experiences, he has the knowledge of his mother's love to carry him through and to give him courage.
Looking past the surface of the imagery, I also got the feeling there was more to this scene that what initially meets the eye. In truth, the wagon in which Mrs. Jumbo is kept was not originally intended for "mad" elephants. It was meant to bring into town the amazing pachyderms announced energetically by the ringmaster in the beginning. Yet after an unfortunate turn of events, it becomes instead a prison. This is evident in "Baby of Mine". An illustrative circus poster dons the side of the wagon describing these amazing animals. When Mrs. Jumbo is incarcerated, a roughly written wooden placard is nailed over the top of it. When I watch this scene, I'm not only reminded of the unequivocal love that she has for her baby, but how, even in the midst of doing everything she believes to be right and true in defense of her child, she is labeled "mad"--in essence, a failure, a danger and stripped of any grandeur previously ascribed to her prior to the incident. Too often around us, misconceptions are accepted, fingers are pointed and labels are applied where once something was considered a wonder, something beautiful and to be cherished . Ideals are trampled, kindness and forgiveness are squashed and fear reigns in an appeal to the demands of the masses. The inherent nature and beauty in those ideals, in their purest, liberated forms never change. Indeed, they cannot change. They live on forever, in spite of being chained and caged by those who do not understand them. In fact, sometimes we even subvert the good in ourselves by accepting labels that others have solicited upon us. We need reminding on occasion, then, to peer beneath the labels, the false fronts and vindictive derogating to rediscover what is most valuable--the power and potential of what lies beneath. And this, here in "Baby of Mine", is what speaks loudest in the tender embrace between mother and child. -Heather .

Baby of Mine  Gallery Wrapped Giclee On Canvas by Heather Edwards  is signed by the artist and comes with a certificate of authenticity. 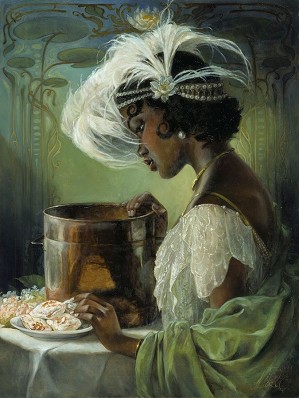 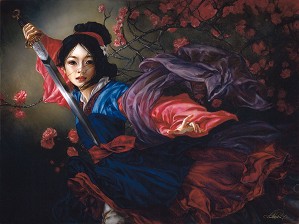 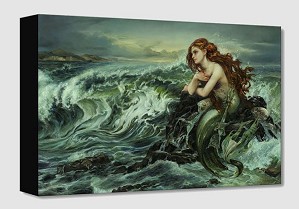 Heather Edwards Drawn to the Shore From The Little Mermaid 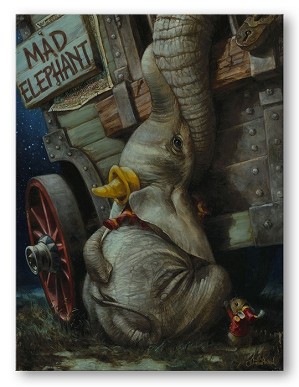 Heather Edwards Baby of Mine 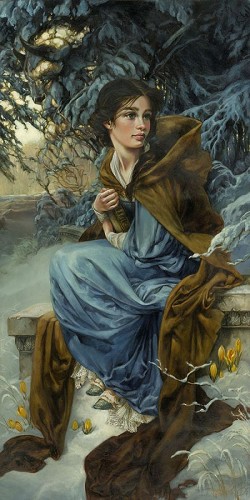 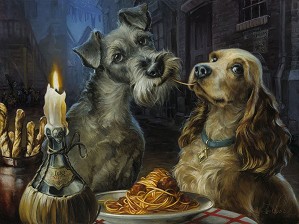