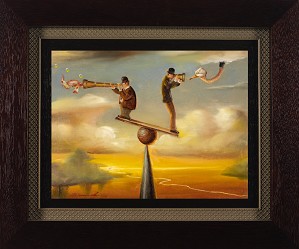 Glen Tarnowski The Long And Short Of It  Giclee On Canvas 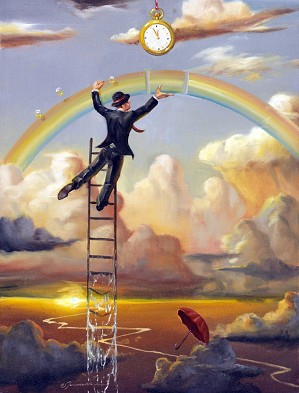 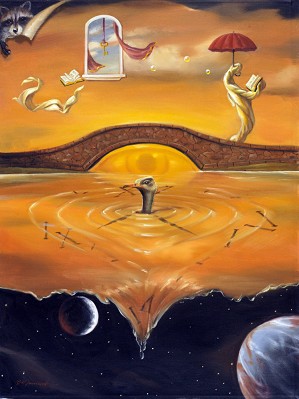 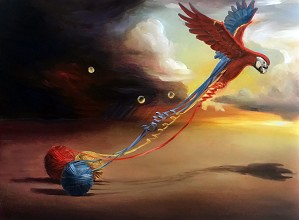 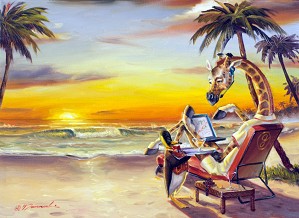 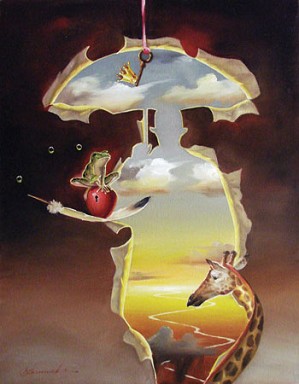 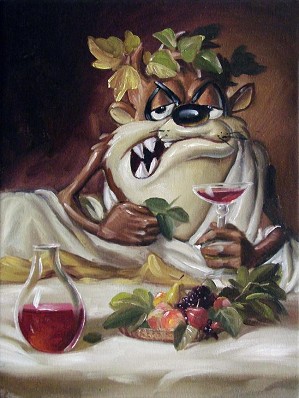 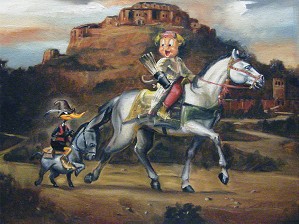 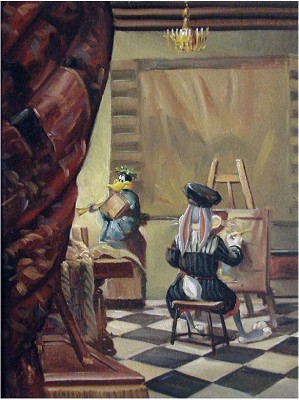 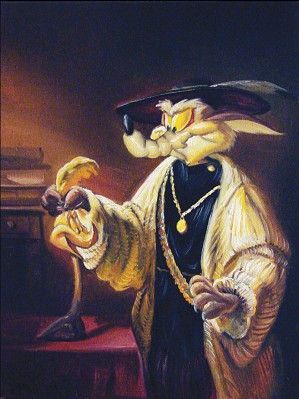 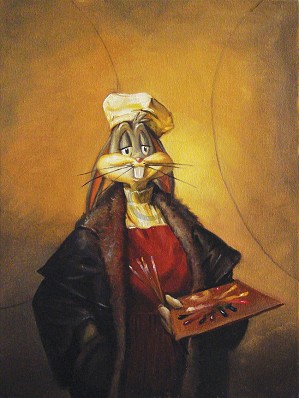