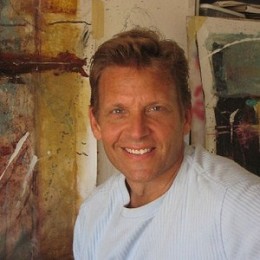 Represented by The Collection Shop Updated on Tuesday, May 18, 2021

Glen Tarnowski Against All Odds

Glen Tarnowski The Long And Short Of It Framed