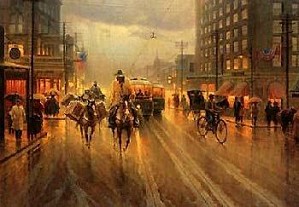 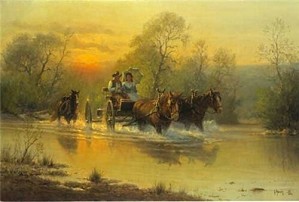 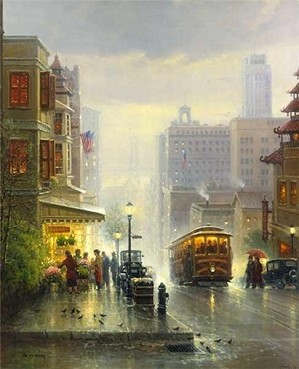 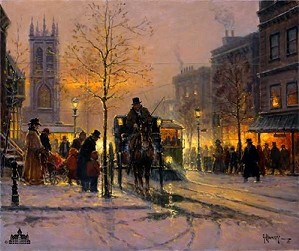 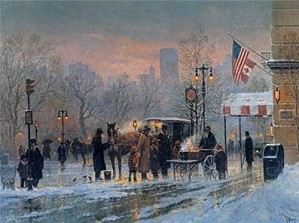 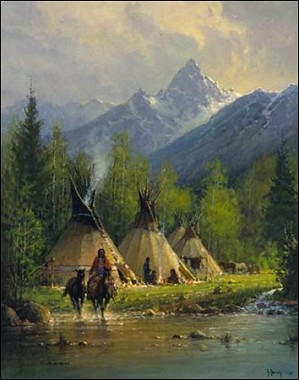 G Harvey CAMP IN THE TETONS 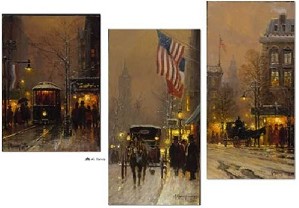 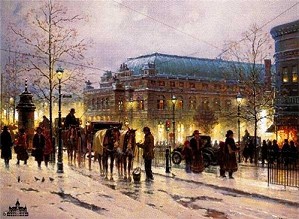 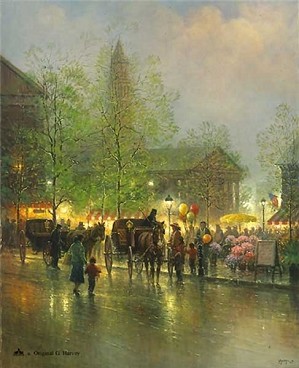 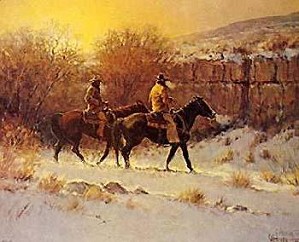 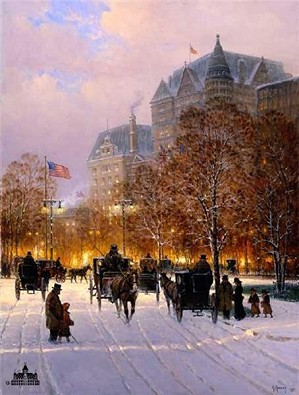 G Harvey A Stroll on the Plaza Artist Proof 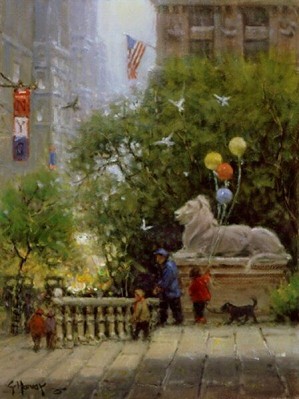 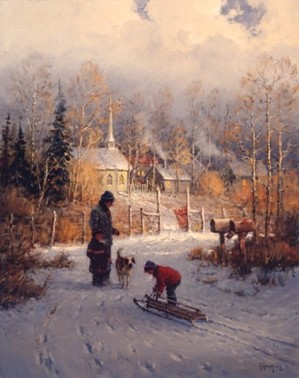 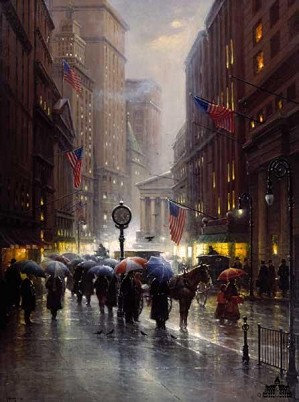 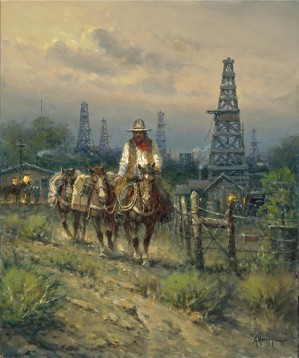 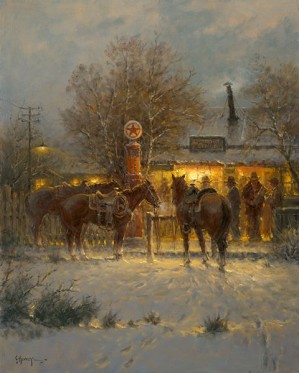 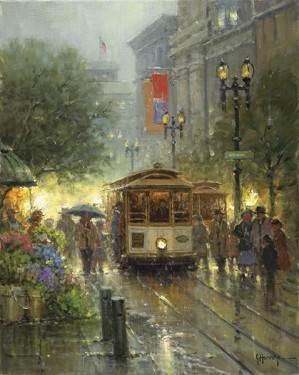 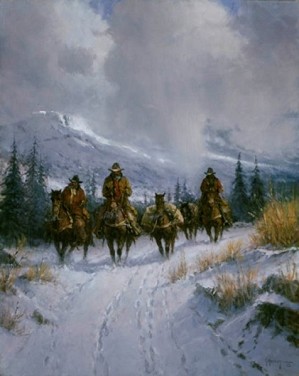 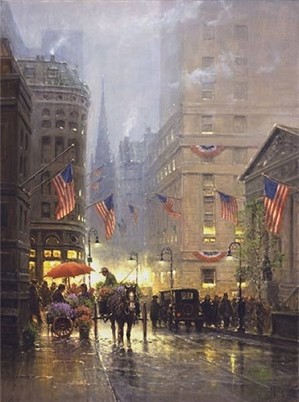