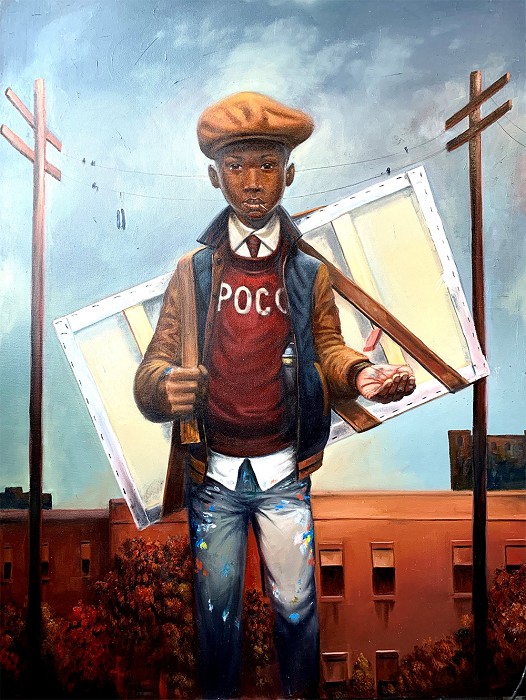 Frank Morrison The Artist  Giclee On Canvas is eligible for layaway in 3 equal payments of $266.67 over 60 days.

As an option you may also pay for Frank Morrison The Artist - Giclee On Canvas using Paypal or with your Amazon Account(*select items). Please note that all orders must be delivered to a physical address verified by Paypal or Amazon. These options are not applicable for orders to be delivered to Military or International destinations.
For Military APO/FPO orders please use our standard checkout. For International Delivery, please click on the International Shipping Icon to see the landed cost to your country. No Sales Tax Except In The State Of Florida.

The Artist  Giclee On Canvas

NOTES: The Artist: A canvas and a dream. .

The Artist  Giclee On Canvas by Frank Morrison  is signed by the artist and comes with a certificate of authenticity. 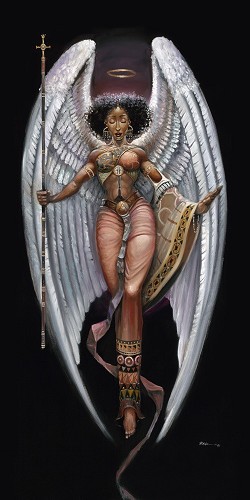 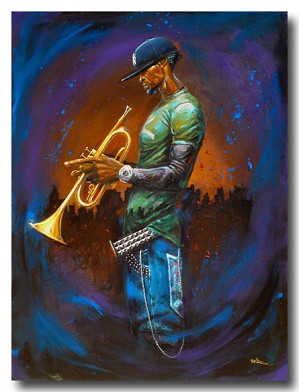 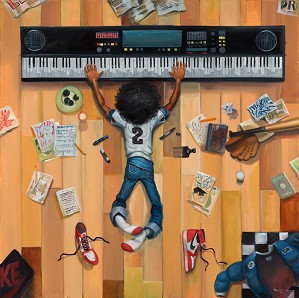 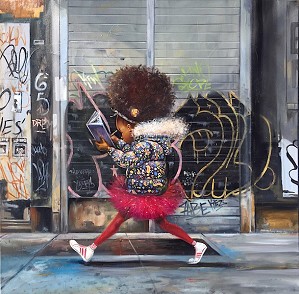 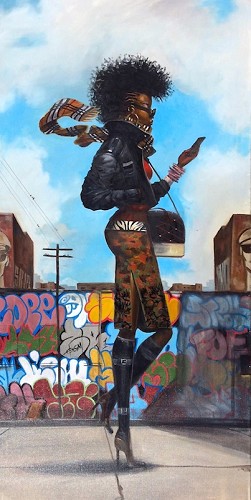 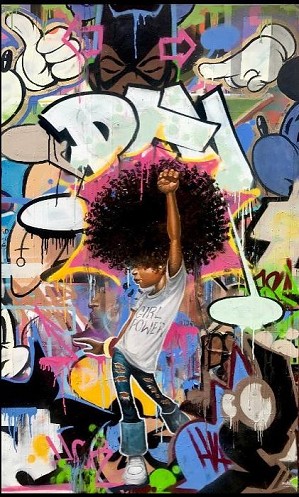 Frank Morrison I GOT THE POWER