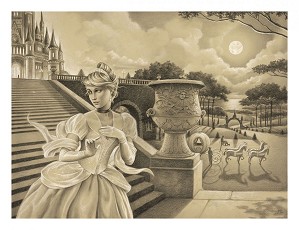 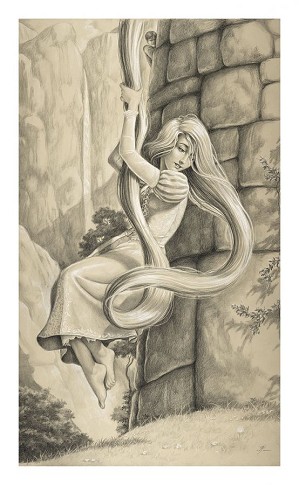 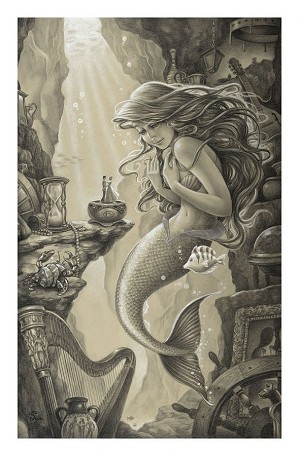 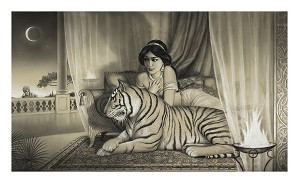 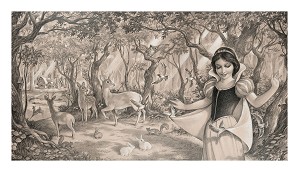 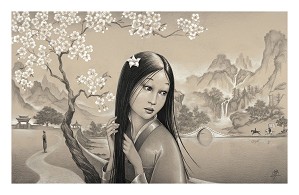 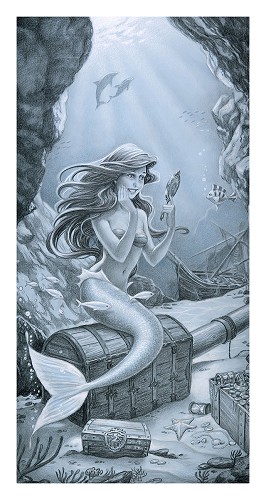 Edson Campos A Look in the Mirror From The Mermaid 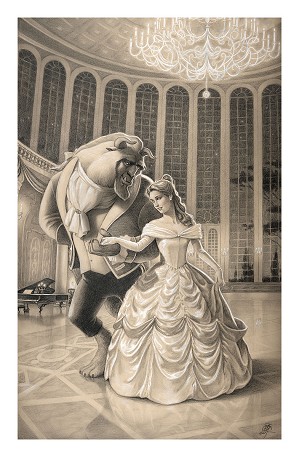 Edson Campos A Dance with Beauty From Beauty and the Beast

As a young child growing up in Rio de Janeiro, Edson enjoyed sketching and painting from a very early age, and eventually, through self-instruction, Edson grew to master various mediums: oil, charcoal, pencil, and airbrush, allowing him to demonstrate his talent in multiple forms. Shortly after moving to the United States in 1978, Edson established himself as an artist of the highest caliber, and quickly began to exhibit his photorealistic paintings and drawings in major cities throughout the country, and led The Orlando Modern Art Collection to honor Edson with the title of "Artist of the Year" in 2003. Believing that "beauty is essential to the well-being of the soul," Edson is known for his sensual representations of the female form, which has led to his works being published in popular magazines, such as The Artist's Magazine, where many of his pieces werefeatured in a special section on painting techniques. Recently, having spent a significant part of his life studying the masters (da Vinci, Michelangelo, Vermeer, Botticelli, etc.), Edson was inspired to create his own "Master Series", merging the look of the old master paintings with New World women, and the resulting body of work has been praised as a breathtaking culmination of many years of expertly honed technique. And now it is time for Edson to focus his imagination and skillful hand on Disney Fine Art, a not so foreign subject to him: "My earliest encounters with Disney fairytales while growing up in Rio de Janeiro, came in the form of animated feature films like Snow White, Cinderella, or Bambi. The artistic impressions these films had on me were priceless and long lasting."