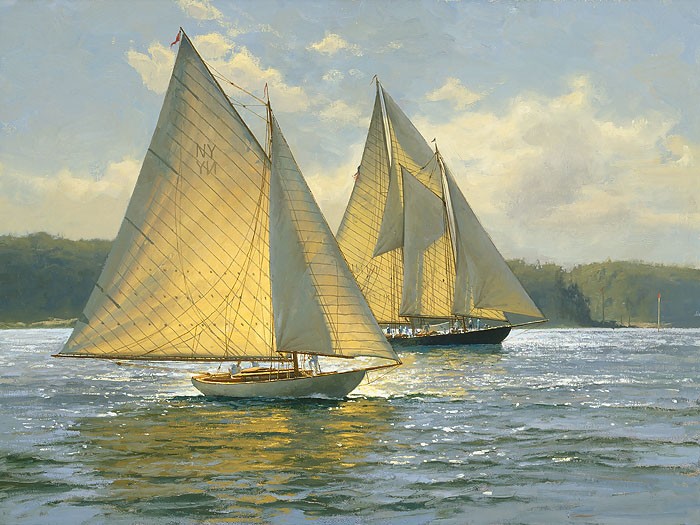 Don Demers Bay Light  Giclee On Canvas is eligible for layaway in 3 equal payments of $158.33 over 60 days.

As an option you may also pay for Don Demers Bay Light - Giclee On Canvas using Paypal or with your Amazon Account(*select items). Please note that all orders must be delivered to a physical address verified by Paypal or Amazon. These options are not applicable for orders to be delivered to Military or International destinations.
For Military APO/FPO orders please use our standard checkout. For International Delivery, please click on the International Shipping Icon to see the landed cost to your country. No Sales Tax Except In The State Of Florida.

NOTES: The Greenwich Workshop"s newest Don Demers Fine Art Edition, "Bay Light," is a sailor"s delight: wind, water, blue skies, and the lovely afternoon sunlight pouring across the sails. No competition here, just a happy coincidence of two boats heading out for a perfect sail. Don"s maritime experience came about as a crew member aboard many traditional sailing vessels including schooners and square-riggers. He continues to be an avid sailor. Demers is a Fellow of the American Society of Marine Artists, an elected member of the Guild of Boston Artists, an elected member of the California Art Club, and a signature member of PAPA (Plein Air Painters of America). He has won a record seventeen awards at the Mystic International Marine Art Exhibition, Mystic, CT..

Bay Light  Giclee On Canvas by Don Demers  is signed by the artist and comes with a certificate of authenticity. 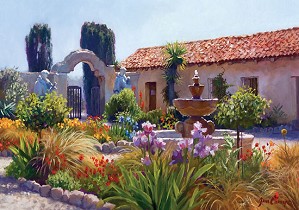 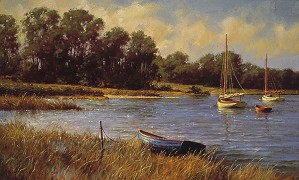 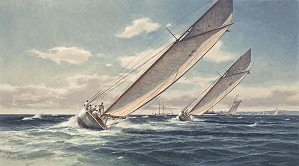 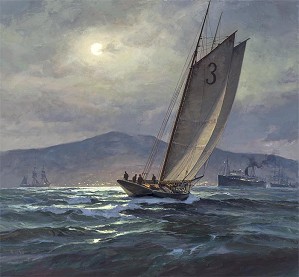 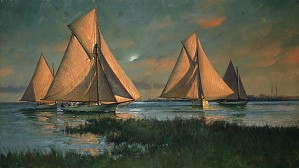