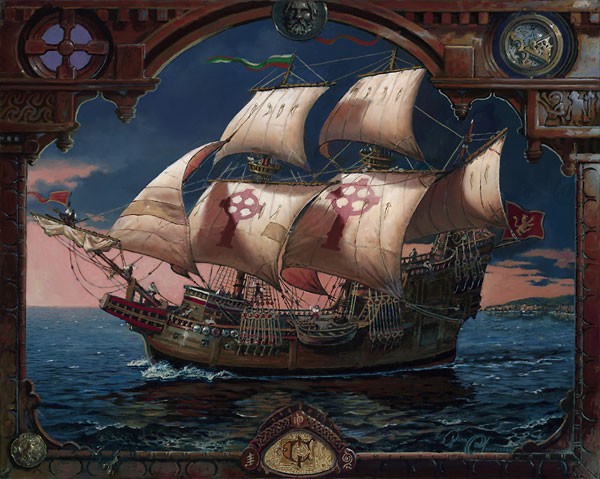 Dean Morrisey The Voyage of the Fianna  Canvas

Dean Morrisey The Voyage of the Fianna  Canvas is eligible for 3 equal layaway payments in store, with a credit card of $183.33 over 60 days.

As an option you may also pay for Dean Morrisey The Voyage of the Fianna - Canvas using Paypal or with your Amazon Account(*select items). Please note that all orders must be delivered to a physical address verified by Paypal or Amazon. These options are not applicable for orders to be delivered to Military or International destinations.
For Military APO/FPO orders please use our standard checkout. For International Delivery, please click on the International Shipping Icon to see the landed cost to your country. No Sales Tax Except In The State Of Florida.

The Voyage of the Fianna
LIMITED EDITION CANVAS - MOR0029  Canvas

NOTES: A legendary Celtic adventurer with the ability to travel through time, Finn MacCool was the greatest leader of the Fianna, the military elite of ancient Ireland responsible for guarding the High King. An unruly band, the Fianna were challenged by Finn to become models of chivalry and justice. The stories of Finn inspired many narrative poems and ballads, playing an important part in the Celtic literary renaissance. Some argue that the tales of the Fianna are the basis of the legends for the Knights of the Round Table. In Dean Morrissey’s The Voyage of the Fianna, we find the inspirational hero Finn sailing through the sea of time.

Following in the regal footsteps of the recent runaway successes of Anna of the Celts and the Celtic King, Morrissey’s Celtic canvases bring a sense of pride and dignity to any surrounding.
.

The Voyage of the Fianna  Canvas by Dean Morrisey  is signed by the artist and comes with a certificate of authenticity. 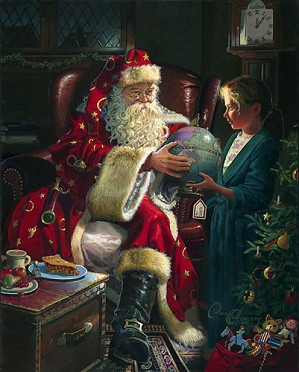 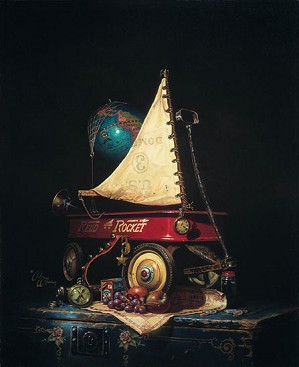 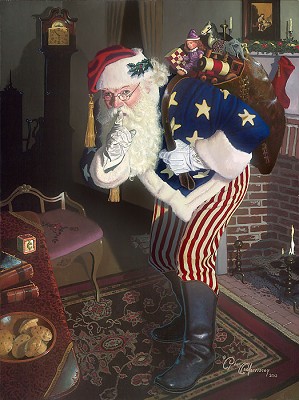 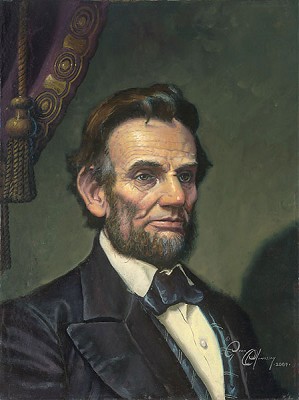 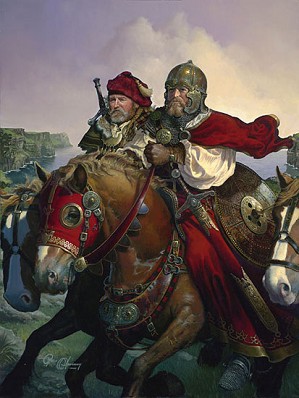