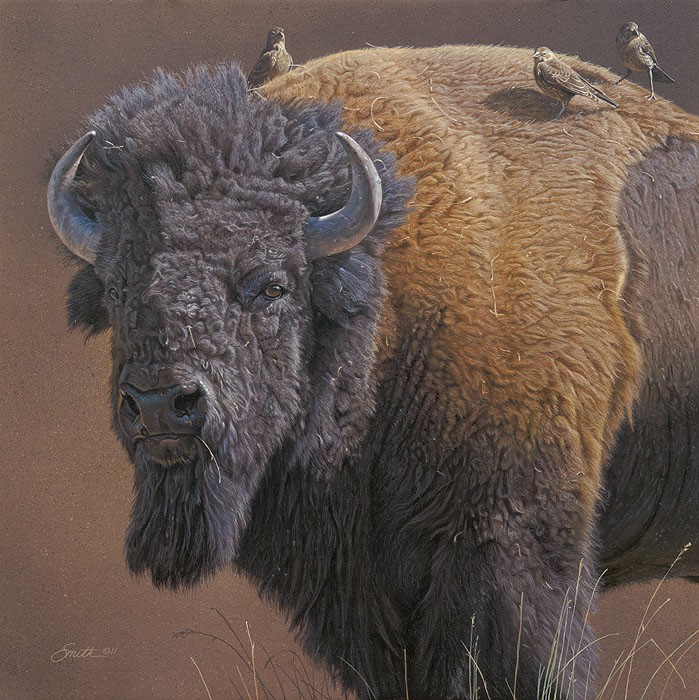 Daniel Smith Cowbird Companions  Canvas is eligible for layaway in 3 equal payments of $115.00 over 60 days.

As an option you may also pay for Daniel Smith Cowbird Companions - Canvas using Paypal or with your Amazon Account(*select items). Please note that all orders must be delivered to a physical address verified by Paypal or Amazon. These options are not applicable for orders to be delivered to Military or International destinations.
For Military APO/FPO orders please use our standard checkout. For International Delivery, please click on the International Shipping Icon to see the landed cost to your country. No Sales Tax Except In The State Of Florida.

NOTES: Congratulations to artist Daniel Smith who is in the middle of another active and productive year! Western Art & Architecture included Daniel and his son, Adam, in their feature story “The Ties that Bind” in the February/March issue and Western Art Collector wrote about the artist’s trip to Alaska’s Katmai National Preserve and the cover featured his bear and salmon painting, Shore Lunch. Daniel returns to the Quest for the West Art Show at the Eiteljorg Museum in Indianapolis in September, followed by the 25th Annual Western Visions Miniatures and More Show at the National Museum of Wildlife Art in Jackson Hole in September.

Cowbird Companions is an imposing yet playful portrait of the majestic American bison. His massive shoulders provide a temporary resting perch for the nearly constant companion, the cowbird.

In a symbiotic relationship, cowbirds followed herds of bison through grassland to catch and eat the insects that were stirred up from the animal’s feet. Thus cowbirds were originally called buffalo birds by early trail herders and cowboys but after the bison herds were decimated, the name “cowbird” was adapted. The nomadic life of the herd prevents cowbirds from building nests and nurturing their young so they evolved into parasitic brooders, depositing their eggs in any available nest built by other species.

The bison is a symbol of North America’s Native American heritage. In 1991 delegates from 19 native American tribes formed the Inter-Tribal Bison Cooperative (ITBC) whose goals is to restore the bison to millions of acres of tribal lands — and to a central place in tribal life. “To reestablish healthy buffalo populations on tribal lands is to reestablish hope for Indian people,” said Fred DuBray, a member of the Cheyenne River Sioux.

Give this Fine Art Edition by the masterful wildlife artist, Daniel Smith, a place of honor in your home or office.
.


Cowbird Companions  Canvas by Daniel Smith  is signed by the artist and comes with a certificate of authenticity. 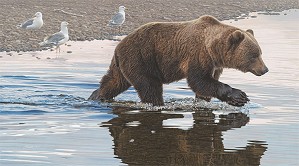 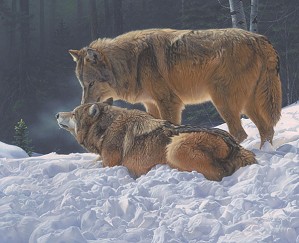 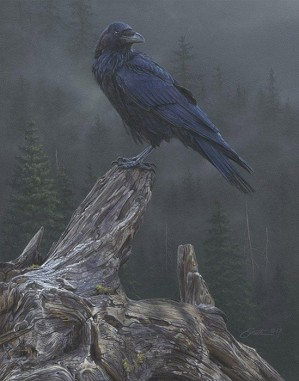 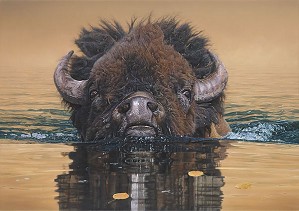