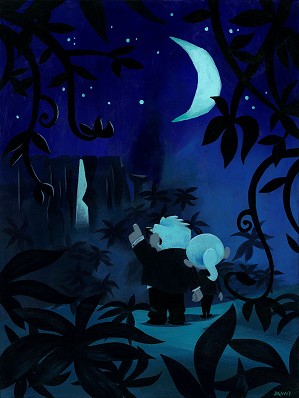 Daniel Arriaga Paradise with Ellie - From Disney Up  Giclee On Canvas 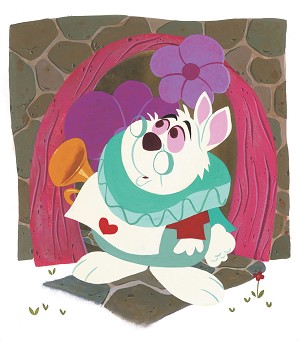 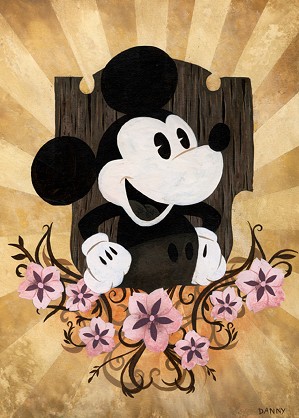