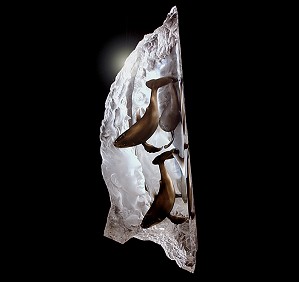 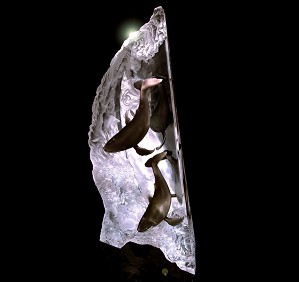 Dan Medina Songs Of The Seas 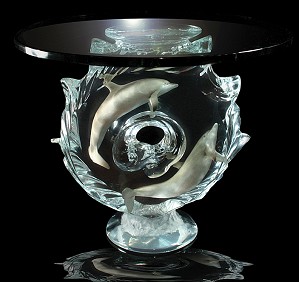 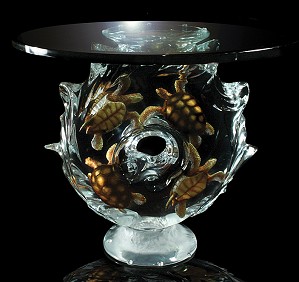 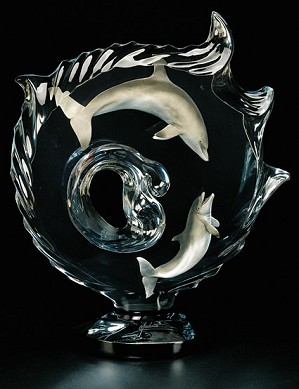 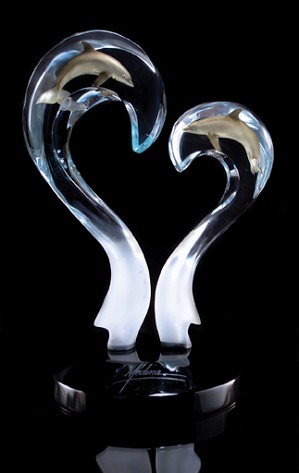 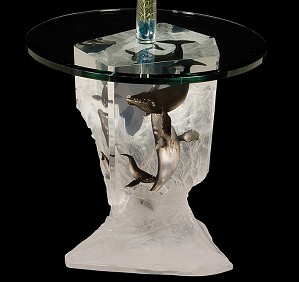 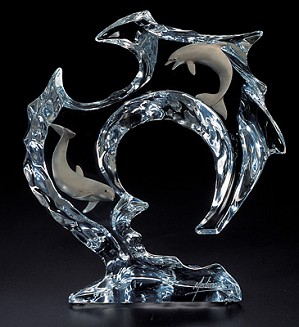 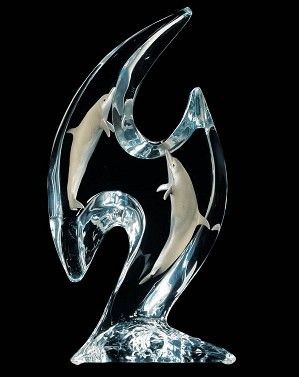 Dan Medina's award-winning artistic genius has proven that he possesses genuine God-given talents. A self-taught illustrator, painter, and sculptor, Dan has earned numerous awards in a variety of acclaimed state competitions, including the prestigious City of Los Angeles Bicentennial Award. Strongly influenced by artists of the Renaissance period, such as Leonardo Da Vinci and Michaelangelo, Dan also attributes some of his artistic influence to his close association with artist Christopher Pardell. Before creating any new work, Dan thoroughly researches his subject. Dan takes this often overlooked step in order to ensure the authenticity and undeniable sense of motion that is found in each of his magnificent sculptures. As the image begins to form in his thoughts, Dan will create a preliminary sketch to work from. Only when he is satisfied with the two-dimensional image, will he then begin to sculpt. Dan currently serves as the Starlite Studio Art Director and continues to provide significant support to the foundry through his invaluable research and development efforts.