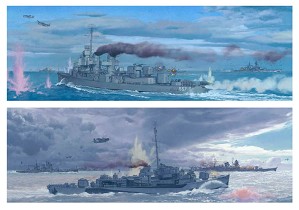 Craig Kodera The Battle off Samar, Philippines 1944  Giclee On Canvas.. 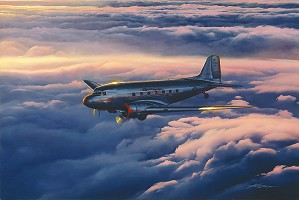 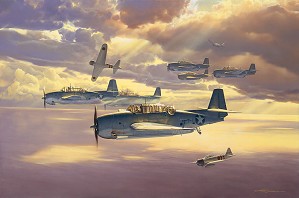 Craig Kodera ONLY ONE SURVIVED 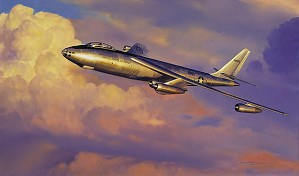 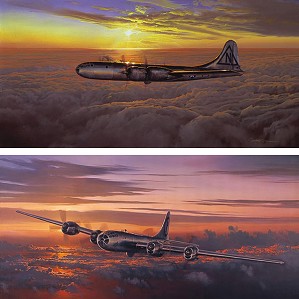